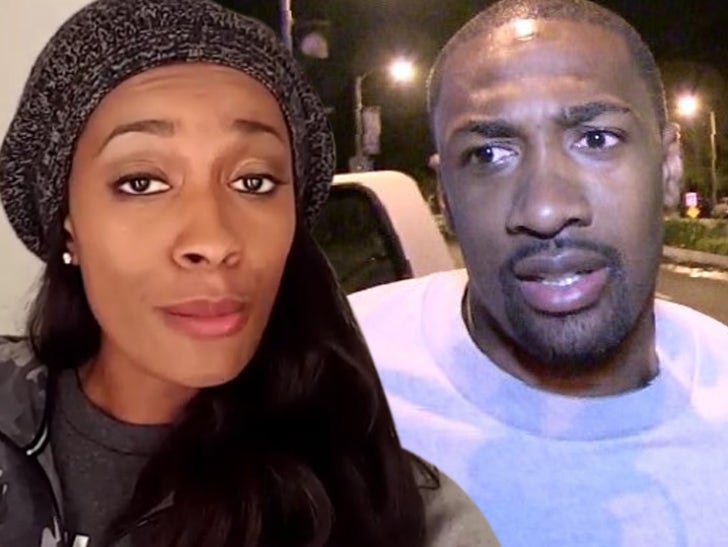 WNBA champ Swin Cash has declared WAR on Gilbert Arenas -- and people like him -- saying she needs to save strong female athletes from sexists who are trying to shame them on social media.

Cash was clearly upset after Gilbert blasted the WNBA -- saying the league needs to ditch the ugly players and make the hot ones play in less clothing.

"[Gilbert] obviously needs a hug & attention so y'all give it to him," said Cash ... a 4-time WNBA All Star and 3-time WNBA champ.

"To all my smart, beautiful young female ballers... No one ever asked NBA guys to hoop in a speedo so laugh at haters & Dab on dem folk."

She added, "We are at war trying to save our young girls from a lot of social media shaming & I am not here for it!"

Meanwhile, Arenas has doubled down on his comments -- writing, "MEN DON'T WANNA WATCH WOMEN ACT LIKE MEN ... NOW GIVE US WHAT WE WANT and unveil them bodies." 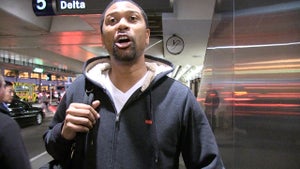 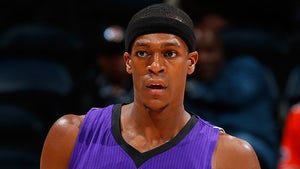