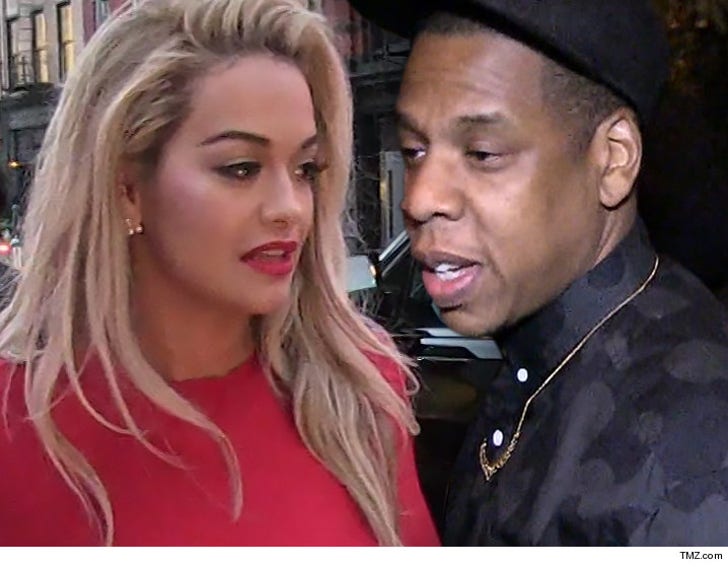 Rita Ora is suing Jay Z's Roc Nation claiming she was left in the dust when the company started repping pro athletes.

TMZ obtained the lawsuit, filed Thursday in L.A., and Rita says the change of direction at Roc Nation led to a revolving door of executives, and eventually there was no one left who had worked with her.

Rita says Roc Nation's only released one album for her since she signed in 2008, but says she's sitting on a bunch more music that the label hasn't released.

She says her deal could keep her in Roc's stable until 2019 or later -- but she wants out now, and says there's legal precedent in CA for her release to be granted. 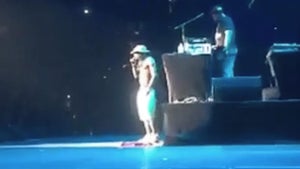 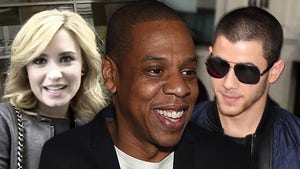