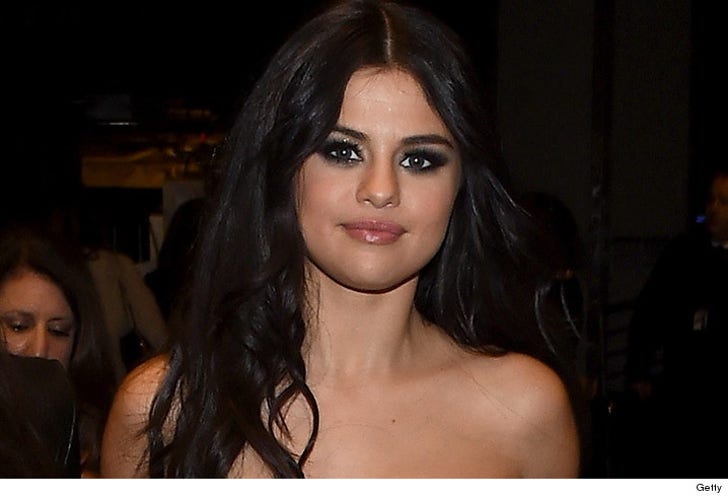 Selena Gomez didn't pull a Justin Bieber when she posted a pic of a smoking hot dude, 'cause she's not trying to get with him ... she's just promoting her new music video.

We're told the Wilhelmina L.A. model in the pic is Christopher Mason -- Selena slapped him up on her IG Thursday, and fans immediately thought she was either trolling Justin or trying to holla at some random babe.

Truth is, Christopher plays Selena's love interest in her "Hands to Myself" music video which drops next week. We're told there's no hooking up going on -- in fact, Chris is in a relationship. He also has a daughter.

That doesn't mean Selena's blind -- we're told she hand-picked him to be her co-star. Smart chick. 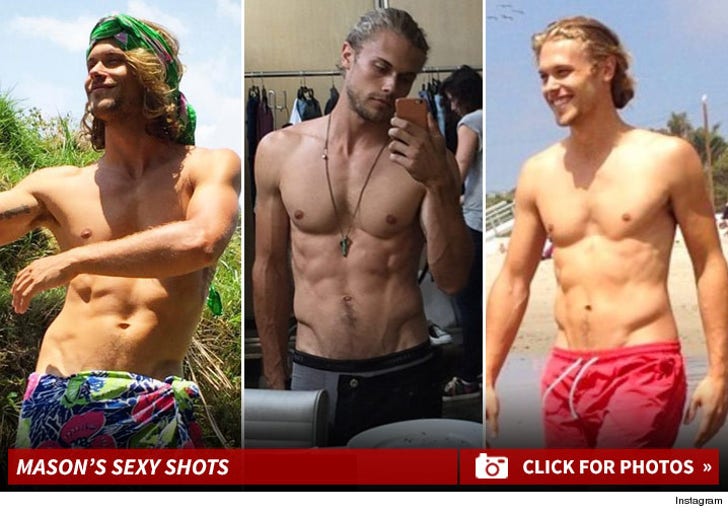 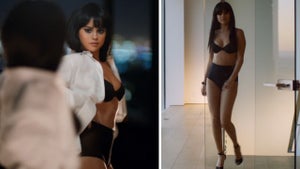 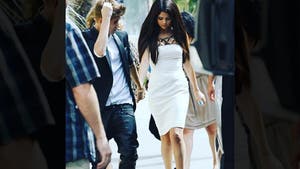 Justin to Selena -- I Wish I Knew How to Quit You