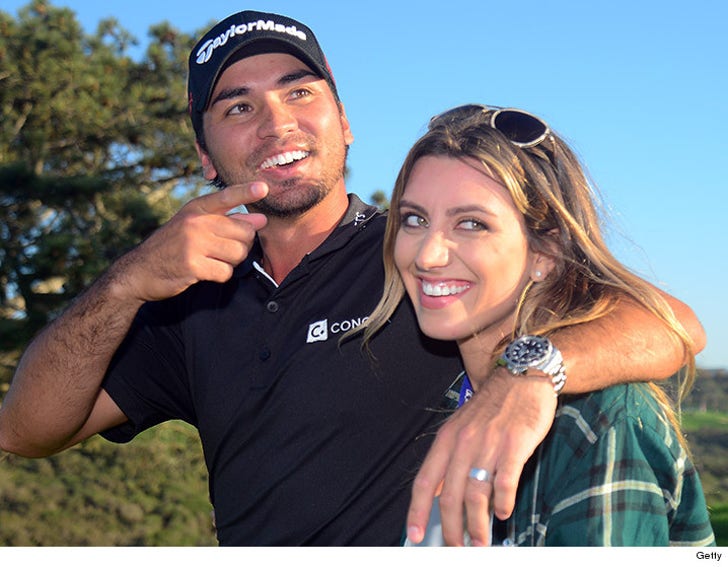 DON'T BLAME JASON DAY for not protecting his wife from that crazy collision with LeBron James at the Cavs game ... so says Jason's mother-in-law who says they're all just glad Ellie's okay.

Ellie Day suffered a concussion and was carried out of the arena on a stretcher after James accidentally ran into her at the game ... while she and her pro golf star hubby were courtside.

Some critics have gone after Jason -- saying he should have done SOMETHING to shield her from the blow ... but Ellie's mom says it's wrong to point the finger at Jason.

"I love Jason very much. He's a wonderful father and husband. He also a great son-in-law. He cares about his family very much."

Lucy says she cried when she saw the incident on television and refuses to watch the replays -- but says Ellie appears to be doing well and is now resting and recovering at home. 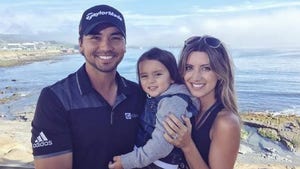 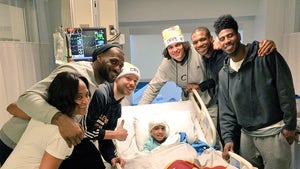