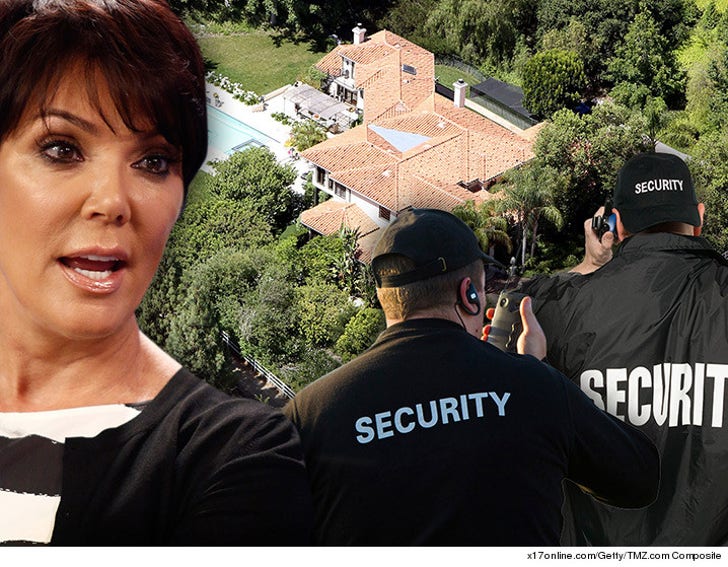 Kris Jenner is cleaning house ... 86'ing the security guards she blames for putting her family, including grandkids North and Saint West, at risk.

Sources close to the fam tell TMZ Jenner was livid about Tuesday's lapse, and 24 hours later she's booted the entire team. We broke the story ... cops busted a man at the house who strolled right into the home and got face-to-face with Kris.

We're told she was especially angry because there were policies in place to prevent such an incident, including 24 hour surveillance -- and she didn't get any reasonable explanation for why it failed.

Kanye West was equally pissed, and our sources say he immediately ordered his security team -- comprised of off-duty cops -- to watch over the fam. Kim Kardashian and the kids have been staying with Kris since coming home with Saint.

Team Kanye is a temporary fix. We're told Kris is determined to hire a new team and get her house back to Fort Knox standards. 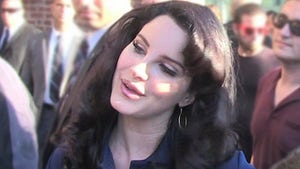 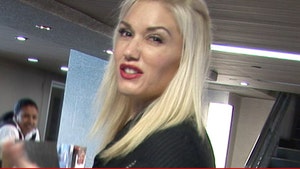