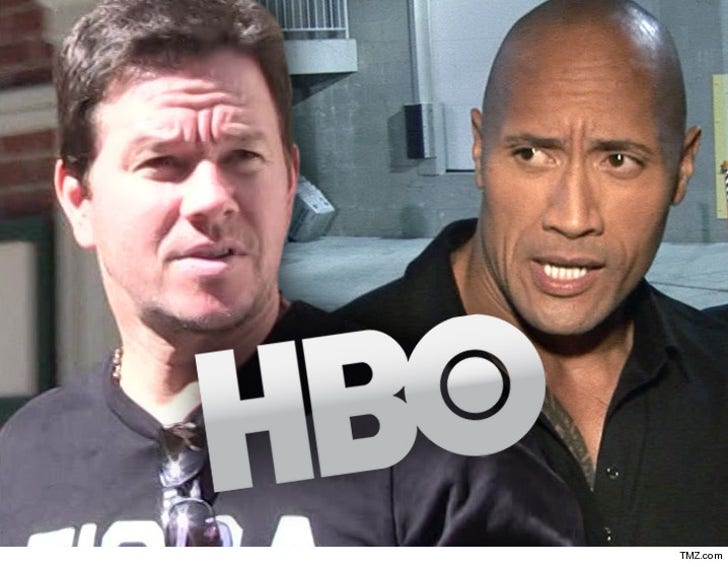 Mark Wahlberg, Dwayne "The Rock" Johnson and HBO just got sued for intercepting the idea for their show "Ballers."

According to a lawsuit filed in federal court, Everette Silas and Sherri Littleton say they had the idea for a project called "Off Season" back in 2007.

They claim they were close to a deal in 2009 to work with Wahlberg, Johnson and their manager to develop the project ... but it fell apart when Silas and Littleton insisted their names remain under "Created By" in the credits.

Silas and Littleton claim "Off Season" and "Ballers" share several similarities, including:

That last one doesn't seem so unique -- still, the "Off Season" folks say even the title "Ballers" is ripped from one their episode titles.

A rep for HBO tells TMZ, "We are confident the case has no merit." 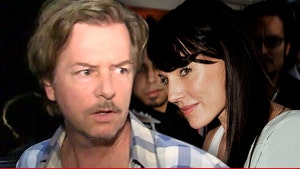 David Spade Sued by Krista Allen -- He Stole My Show!!!