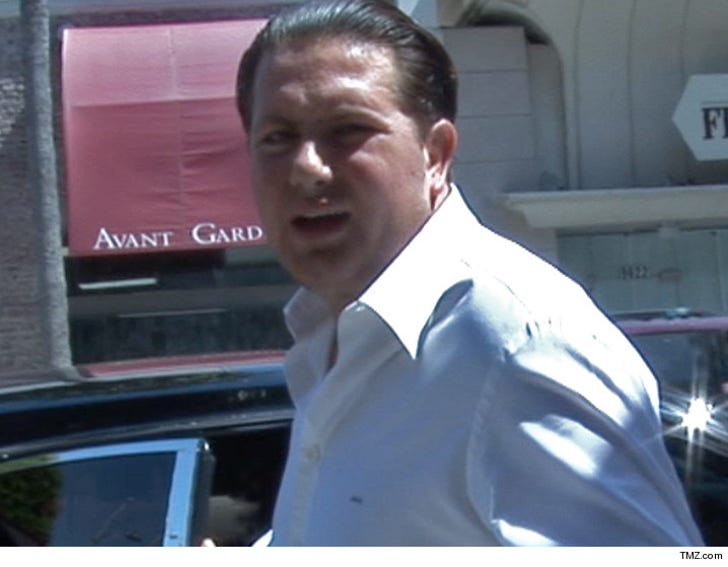 Formula One heiress Petra Ecclestone's husband James Stunt says the butler who sued him for mocking his sexual orientation is full of it ... and now he's firing back in court to prove it.

TMZ broke the story, the heiress' former butler Carl Hajik sued earlier this month when he says Stunt went off the rails during a dinner at the old Spelling mansion. Hajik says he accidentally tripped Stunt's one-year-old niece and Stunt went nuts, calling him "soft around the edges," saying he should be "wearing a dress," pushing him and spitting in his face.

Now, Stunt's filed a counter-suit -- obtained by TMZ -- calling Hajik's story a "despicable extortion claim" and claiming Hajik tried blackmailing him. As for the alleged gay-bashing ... Stunt says he was never verbally or physically abusive to Hajik, who he claims was laughing after kicking his niece.

And get this ... Stunt says while Hajik was working as a butler, he had a second gig as a failed entertainer who went by the name of "Santangelo."

It's got a nice ring to it. 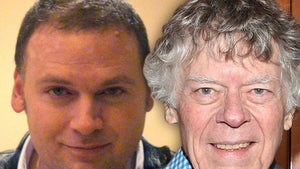 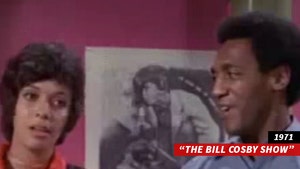