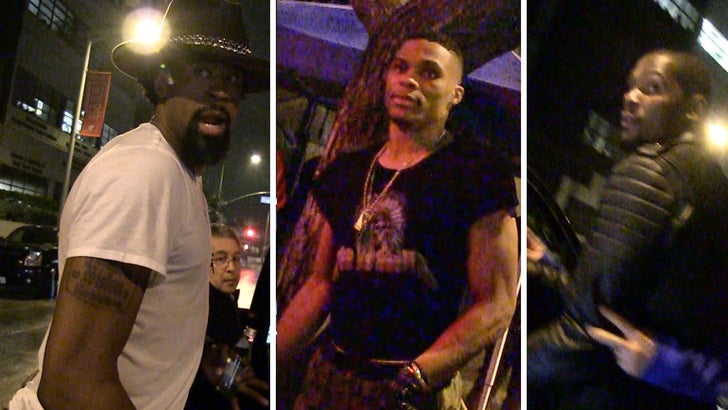 What happens on the court stays on the court -- 'cause after the Thunder ripped the heart out of the Clippers Monday night ... DeAndre Jordan was partying with the enemy out in Hollywood.

In case you missed it ... Kevin Durant hit a lead-changing shot with 5 seconds left and then blocked Chris Paul's attempted game winner ... breaking the Clippers' heart.

But after the game, it was water under the bridge ... with DeAndre hitting up Henry's in Hollywood ... along with Russell Westbrook, Kevin Durant, Nick Collison and Steve Novak. 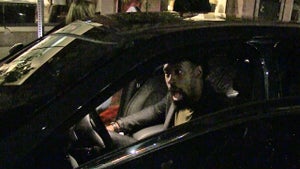 DeAndre Jordan On Mark Cuban -- If You Don't Have Anything Nice to Say ... 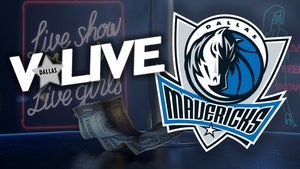 Strip Club To Dallas Mavs -- WE'LL GIVE YOU FREE BOOTY ... If You Beat The Clippers