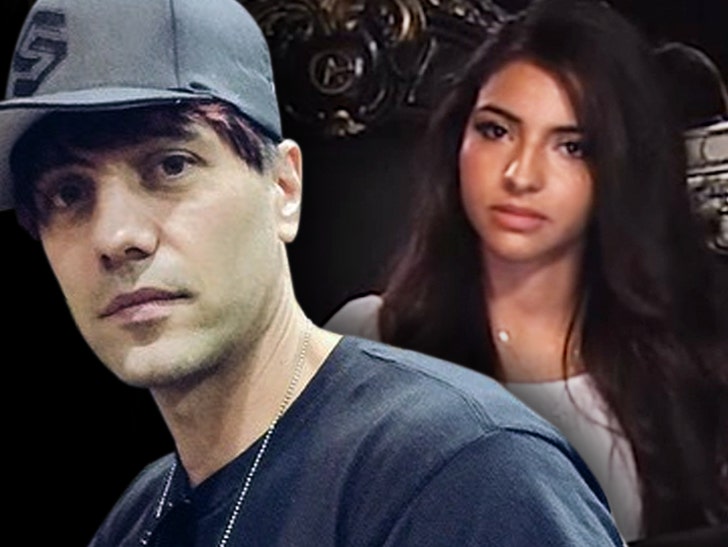 Criss Angel must be feeling like his ex-fiancee is a real life bad penny, because now she's suing to get the value of her engagement ring.

Sandra Gonzalez snagged a 5 carat, $300k sparkler when Criss popped the question, but when they broke up he claims she threw it at him and that was that.

She says in the suit she gave up her life for years -- and her job as a hostess -- to help him further his career, so it's only right that she gets to keep the ring. She thinks he gave the ring to his new wife.

We're told Criss is telling friends fair is fair, so if he has to pay her for the ring, then she should reimburse him for her boob and nose jobs, as well as a BMW and 500 pairs of shoes.

Bad news for Sandra ... the lawsuit is filed in Nevada, where the law is clear. An engagement ring is a gift in contemplation of marriage, and if the deal isn't sealed the guy gets the ring back. 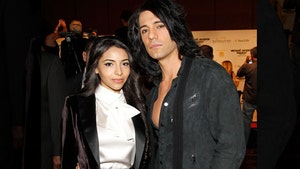 Criss Angel -- My Ex Was a Girlfriend, NOT a Wife 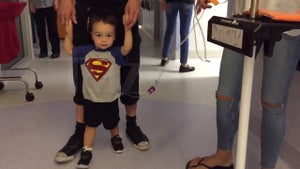