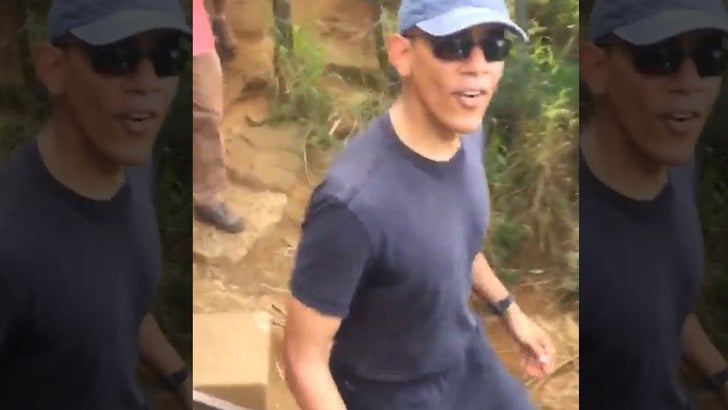 President Barack Obama ran into an impromptu weed lobbyist in Hawaii Tuesday -- when a hiker came face to face with the Commander In Chief and asked him to "legalize it on your way out!"

Hard to gauge Obama's reaction -- but we think we heard him chuckle a bit as he continued on his way.

It's no secret Obama smoked a ton a weed back in the day -- but says he's not a fan of the ganja anymore and has told his daughters it's a bad idea.

Still, watch the clip ... it'll make you giggle -- whether you're stoned or not. 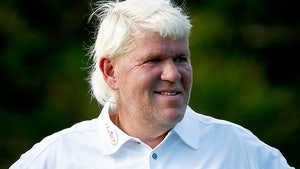 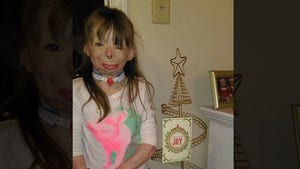