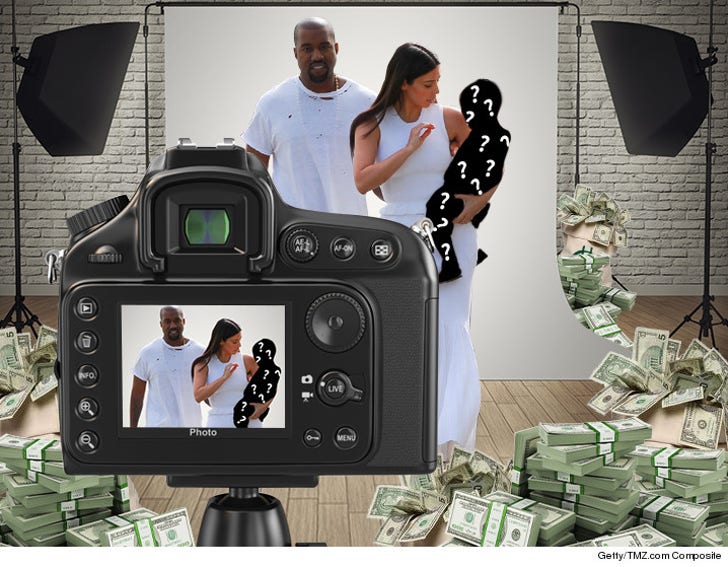 Kim Kardashian and Kanye West were offered millions of dollars for the first pics of baby Saint ... TMZ has learned.

We're told the offers -- from various magazines -- range from $2 million to $2.5 million. We're told the magazines want more than just a head shot of Saint ... they want the full family, including North. Candid family shots are part of the offer.

As for whether the financial offer is in range of what it's worth ... we're told it's dead on.

Here's the snag. Our Kardashian sources tell us at this point they're "almost certain" they will reject all offers.

You may recall, the last time around, Kanye unveiled the first pics of North West on Kris Jenner's talk show. That show is long gone, but Khloe's got a new show launching in a few weeks. 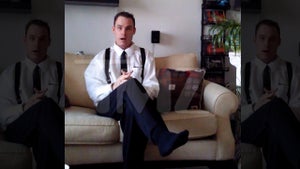 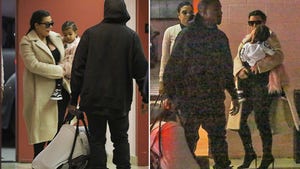