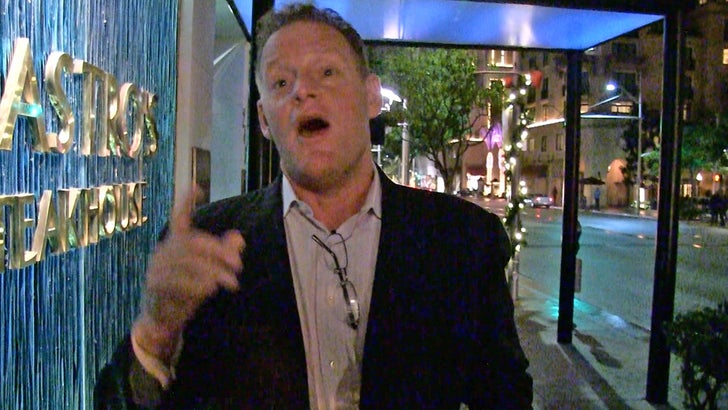 They'll be no dabbing at this year's Super Bowl ... at least not by Cam Newton ... that's according to legendary handicapper Brandon Lang ... who says the Arizona Cardinals will win it all in Norcal.

Lang is a god in the gambling world ... so much so that he inspired the 2005 movie, "Two for the Money" starring Al Pacino and Matthew McConaughey.

So when we got him out at Mastro's Steakhouse in Bev Hills, what did we ask him? What the hell do you think? WE ASKED FOR A SUPER BOWL PICK!!!

He gives us one ... and it's gonna make everyone in Charlotte pretty pissed. 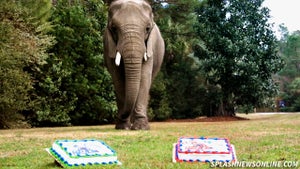 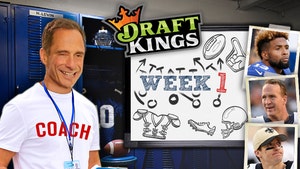