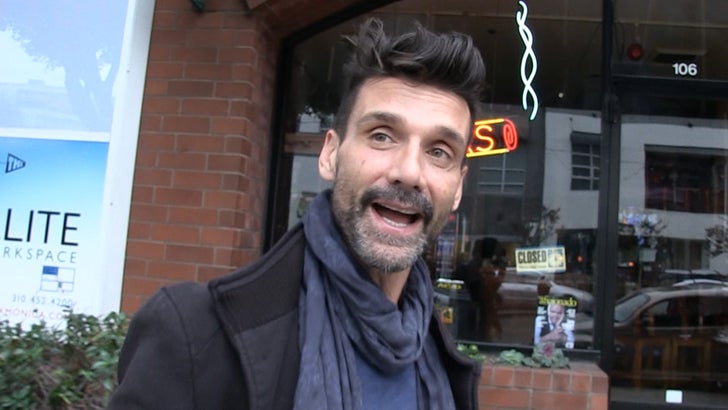 Justin Bieber's career is on fire but there's still one thing he can't do ... kick Nick Jonas' ass ... that's according to Nick's "Kingdom" co-star Frank Grillo who says the JoBro's a total "badass" thanks to his MMA training.

Frank witnessed the transformation Nick went through playing an MMA fighter on their show, so when we got him out in L.A. we had to ask ... is Jonas now the toughest teenybopper alive?

Check out the clip -- Frank must've had Bieber on the brain cause we didn't even mention Justin ... but Grillo seems convinced -- and proud to say -- that Jonas would beat the Biebs to sleep.

Careful, Frank ... the Beliebers are watching. 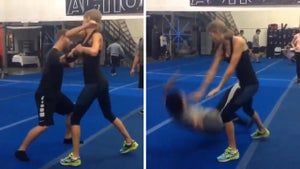 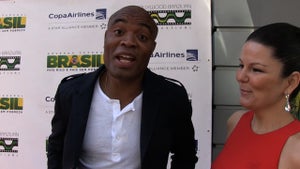 Anderson Silva -- The Rock Would Kick My Ass!!