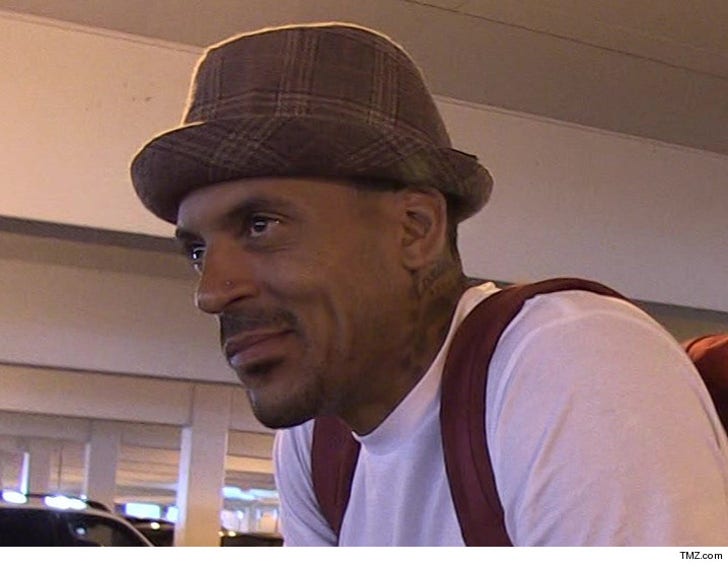 Matt Barnes has been suspended for two games without pay by the NBA for his involvement in an altercation with Knicks head coach Derek Fisher.

Barnes was not charged in the incident.

Barnes is expected to start serving his suspension Tuesday against the Miami Heat and will also miss Saturday's game against the Utah Jazz. 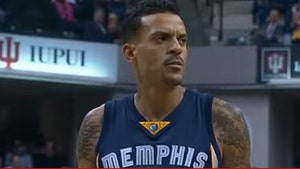 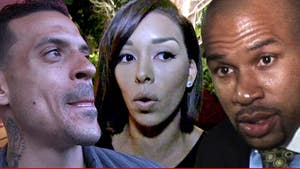