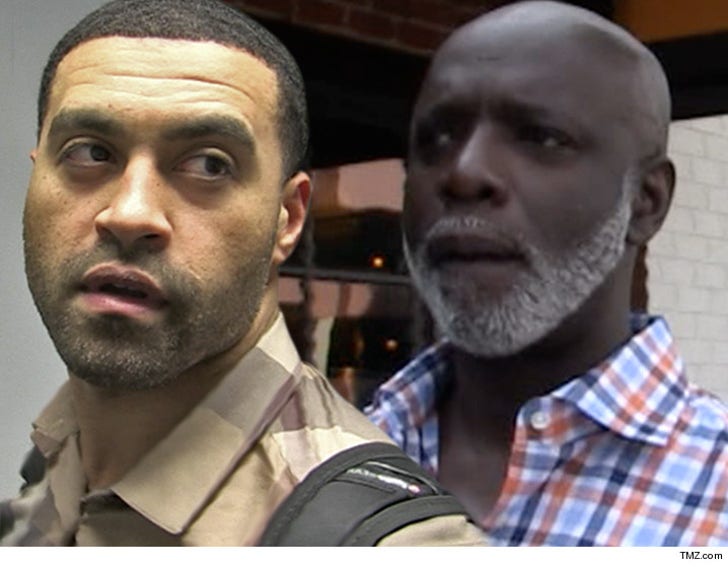 'RHOA﻿' star Peter Thomas says he didn't do anything to deserve the shade Apollo Nida threw at him from prison.

Apollo singled out Peter last Monday, calling him a "fake friend" on Instagram. It was pretty out of the blue ... Apollo's been radio silent since starting his 8 year sentence for fraud a year ago.

Sources close to Apollo tell us he became enraged after hearing Peter has been bad mouthing him, saying Apollo deserved his prison sentence for stealing and money laundering. Apollo feels betrayed by Peter, and is also upset he hasn't heard a peep from Peter since getting locked up.

Peter, who's married to Cynthia Bailey, tells us his number hasn't changed and he has no idea why Apollo would air his beef on social media instead of calling him from the slammer.

Peter says he's got a lot of friends in the big house and there's a drill ... they call you, because you can't call them. Peter could have sat down and penned a letter, but he says he's not much of a letter writer. 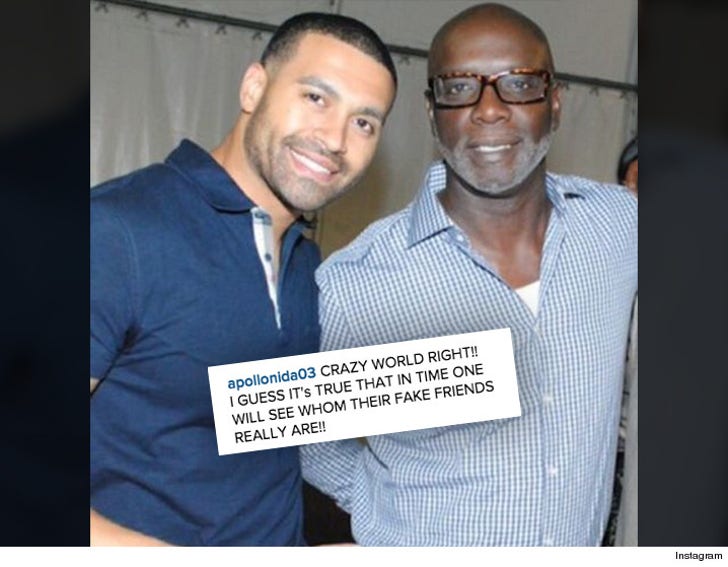 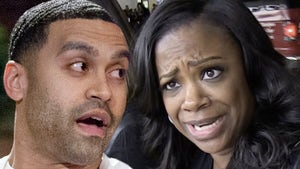 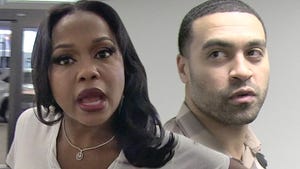