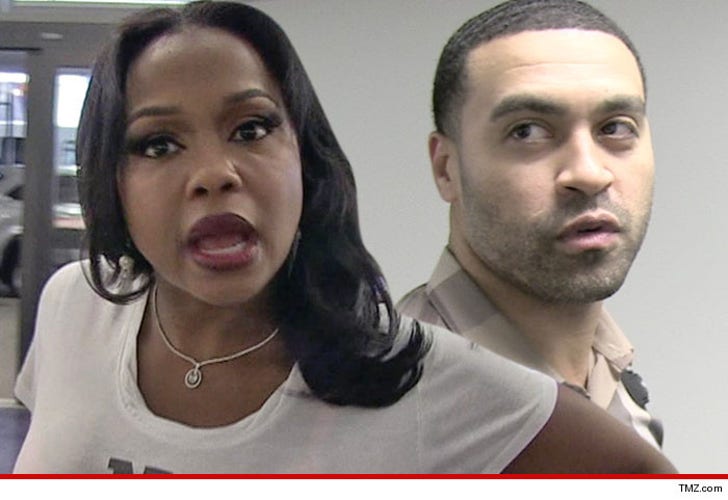 Apollo Nida had an extra sad Father’s Day, locked up in his federal prison cell ... without a single family visitor.

Apollo’s estranged wife, Phaedra Parks didn't bring their two sons to visit him in prison on Sunday. Sources tell TMZ ... psychologists told her it wouldn't be good for 5-year-old Ayden and 1-year-old Dylan to see dad locked up -- especially because they're so young.

The boys still showed Apollo some love, sending cards and photos of what they’ve been doing.

As we've reported, Apollo is serving an 8 year prison sentence for stolen checks and money laundering.

We’re told Phaedra hasn’t visited him once -- however, she does transfer funds to his prison books so he can make purchases while in the slammer.

Just a guess, but he'd probably choose seeing his kids over a fresh pack of cigs. 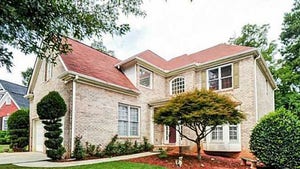 'Real Housewife' Phaedra Parks -- Hubby's in the Big House ... So I'm Selling Mine 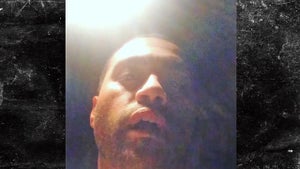 Apollo Nida -- I'm About to Go to Pieces ... Finally Checks Into Prison