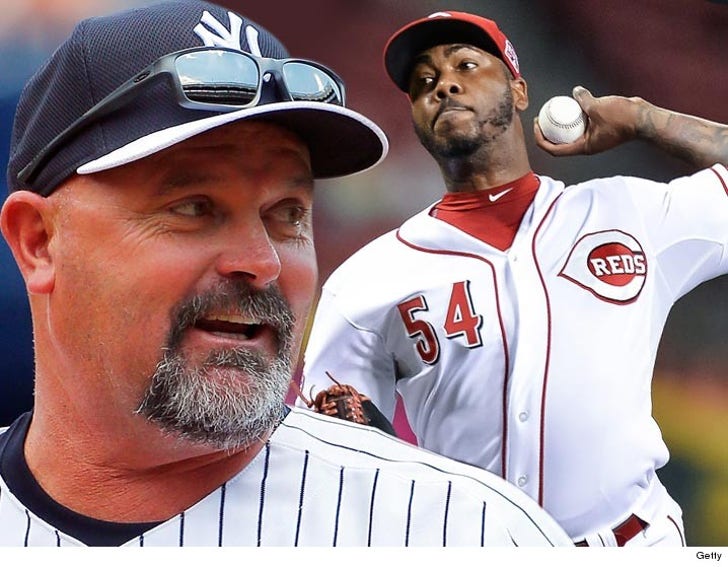 Former Yankees pitcher David Wells has no problem with his ex-team trading for the troubled Aroldis Chapman ... saying his off-the-field issues DON'T MATTER ... cause the dude can flat out pitch.

Chapman is currently under investigation by the MLB for allegedly choking his girlfriend making some wonder why the Yanks would deal for him now ... Wells ain't one of them.

"In all honesty I don't give a crap what he's done off-the-field. As long as he shows up to practice, plays hard and produces ... I'll take him."

Wells knows the Yankee organization -- having won a World Series with the Bronx Bombers in '98 -- and says this is far from the first time they've taken a chance on a player ... but it always works out.

"They always get guys that are a little crazy or have stuff going on off-the-field. But despite all the off-the-field stuff the teams that had those players ended up getting it done." 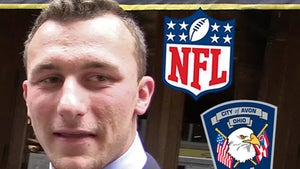