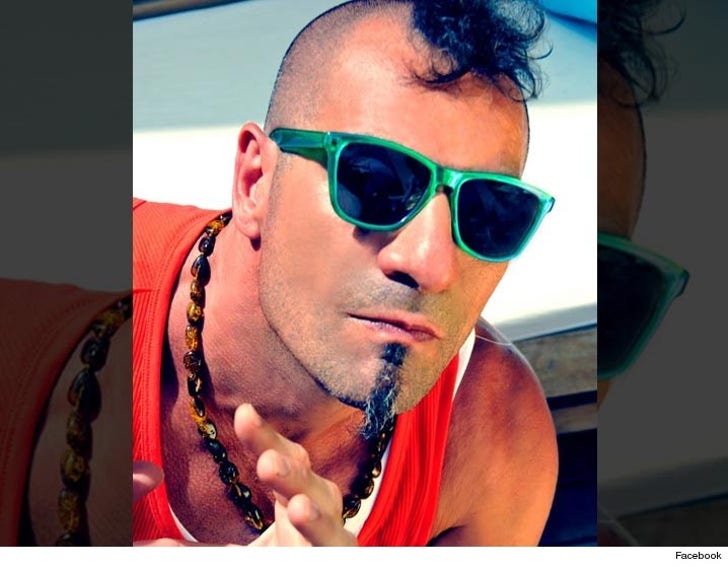 According to reports, he was found dead in an apartment he shared with his manager.

One report claims the DJ committed suicide, but thus far that is unconfirmed.

Guru Josh (real name Paul Walden) was born in the Channel Islands and moved to London before striking it big with "Infinity," which he released himself.

In 2008, the song was remixed and re-released and reached number 3 on the UK singles chart. 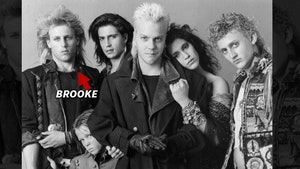