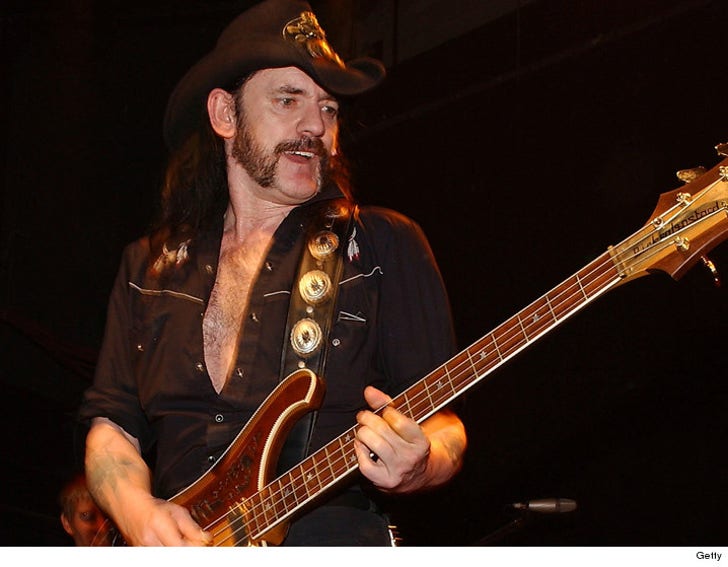 Lemmy Kilmister, the frontman from Motorhead, has died ... TMZ has confirmed.

We're told the singer passed away just around 4 PM Monday. He was diagnosed with a very aggressive form of cancer just 2 days ago.

It seems he died in his home while playing his favorite video game.

Lemmy's been battling serious health issues, forcing him to scale back on his alcohol and tobacco habits. He had been smoking for 57 years.

Lemmy was credited for starting the mutton chops craze back in the '70s. 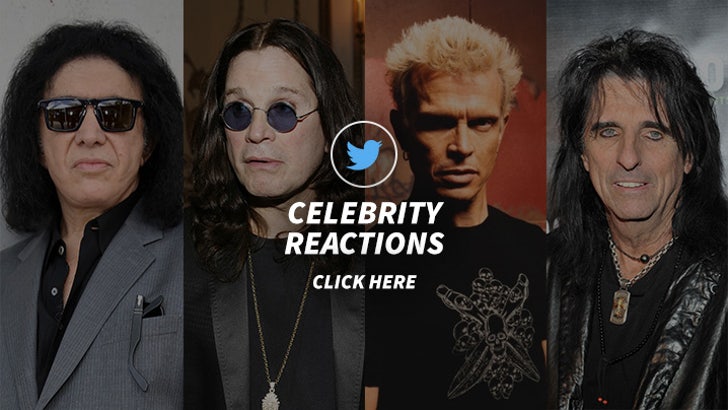 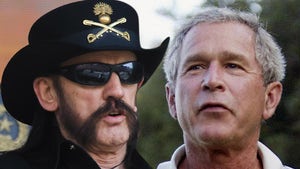 Motorhead's Lemmy -- George W. Bush Should Be Dead ... Not Our Drummer 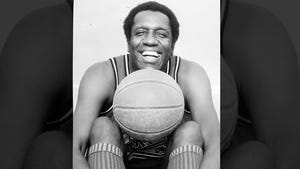