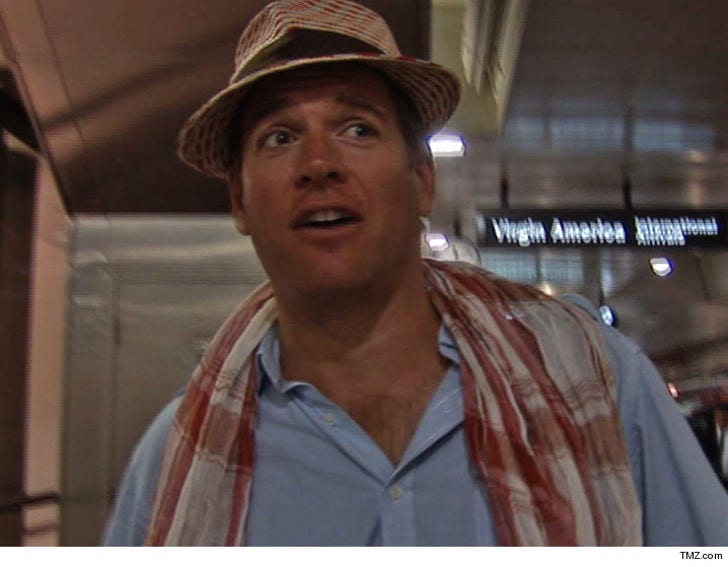 "NCIS" star Michael Weatherly will go into the New Year with a clean legal slate ... because his DUI case is over.

Weatherly pled no contest Tuesday to driving with a blood alcohol level over .08 ... and the remaining counts were dismissed.

His sentence ... 3 years probation and a three-month alcohol program (and a MADD program).

He has until June to complete everything.

Weatherly was arrested in November after he was stopped for speeding in Hollywood. 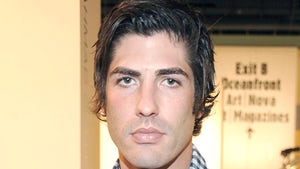