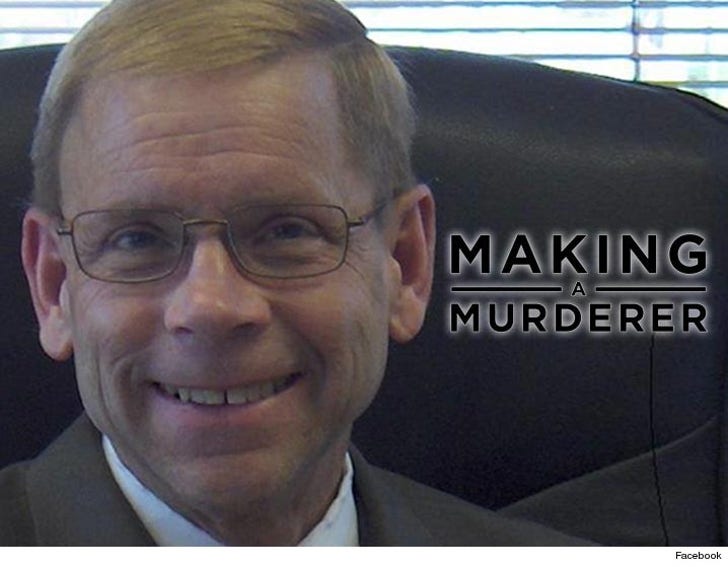 The man who represented the nephew of "Making A Murderer" defendant Steven Avery is on the hot seat again ... over another deal he cut with a man who says he's innocent.

Attorney Len Kachinsky represented David Reimer in 2009, who was accused of shaking his baby to death. Reimer's mother, Lynn, claims Kachinsky pressured her son to cop a no contest plea to reckless homicide and child abuse. He was sentenced to 14 years in prison.

Lynn claims her son got railroaded by Kachinsky, and that he never even bothered to check out the 2 1/2 month old baby's mother, whom Lynn says was home at the exact time the baby died.

And now the conspiracy claim ... Lynn says she filed a complaint with the State Bar, and all of a sudden cops started showing up at her home and spying on her. She apparently believes cops wanted to close out the case and nail someone, and Kachinsky facilitated that with his own client.

Kachinsky is under fire for his representation of Brendan Dassey, who's serving a life sentence for the murder of Teresa Halbach. According to the documentary, Kachinsky got his PI to force a written confession and then gave cops a heads up to question the 16-year-old without a lawyer present.

We spoke with Kachinsky, who said he and his client agreed the plea was appropriate because Reimer "didn't stand much of a chance in trial." He also says he's not involved in harassing Lynn.

Lynn wants a restraining order against Kachinsky. A hearing is set for January 27th.