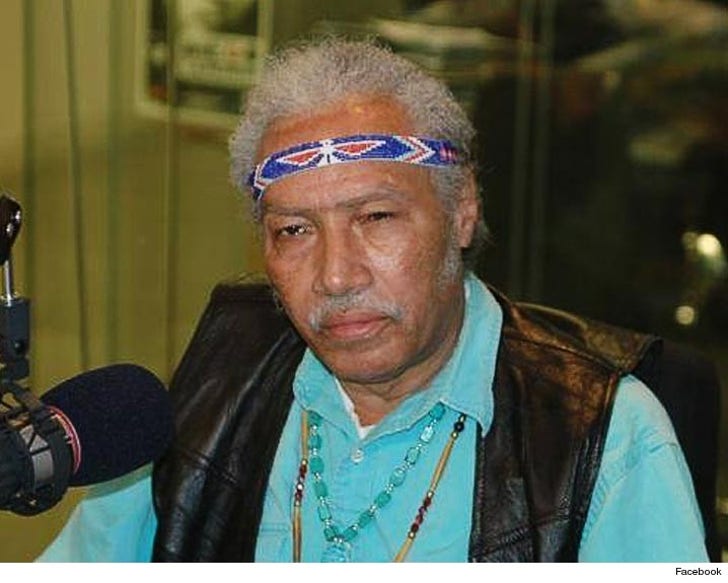 Riley Martin, one of the hosts on Howard Stern's Sirius XM channel -- and a regular on his main show -- has died at 69.

Riley's longtime producer, Eron, tells us Martin passed away in Bethlehem, PA a few days before Christmas. Martin famously claimed the Biaviian alien race abducted him several times. He stuck to his guns about that every time Howard, or anyone else, grilled him about it.

Eron wouldn't say what caused the death, but on his Facebook page he'd recently mentioned being in the hospital battling an ongoing illness. Eron posted a FB message to fans, saying Riley wanted them to know he will see them again in the future.