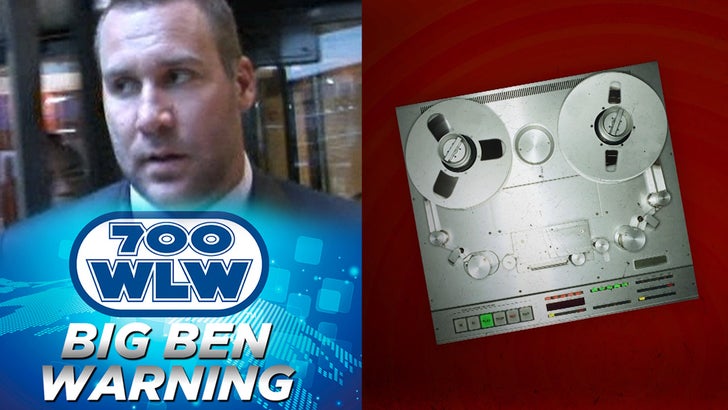 Ben Roethlisberger is getting roasted for his history of sexual assault allegations -- a Cincinnati radio station has issued a citywide Big Ben rape warning ahead of his playoff game against the Bengals.

700 WLW actually aired this spoof alert: "The Steelers quarterback has been spotted in the downtown Cincinnati area. All females ages 18-40 are to use extreme caution, especially if heavily consuming alcohol. Males should also be on the lookout just in case."

It goes on ... "If you see Big Ben and he flashes little Ben you are asked to report it to authorities immediately." There are more warnings, especially for chicks with boob jobs.

You gotta hear the whole thing. Bengals fans might find it hysterical. Steelers faithful and Ben himself ... probably not so much. WLW tells us they plan to keep running it, at least through the weekend. 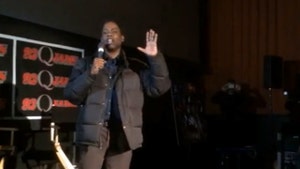