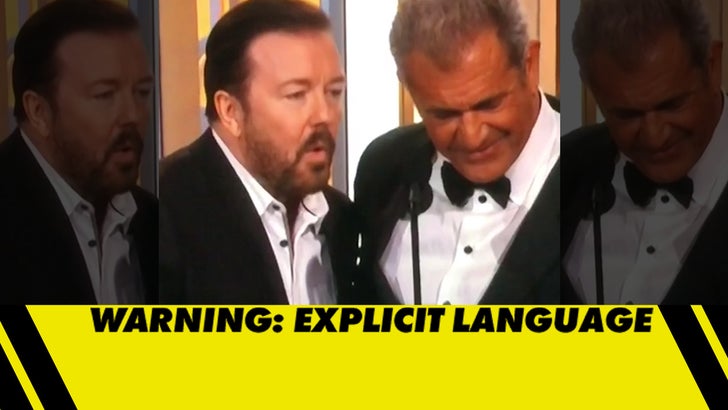 Ricky Gervais interrupted Mel Gibson during his Golden Globes presentation to ask a question that has bugged many for years ... what does "sugar tits" mean?

TMZ broke the story of Mel Gibson's DUI arrest back in 2006, and one of the things law enforcement told us at the time was that Mel referred to a female deputy as "sugar tits."

Ricky couldn't resist, but Mel fired back ... he never said it. Mel and his people are adamant ... he may have said the other stuff but he's clean on "sugar tits." 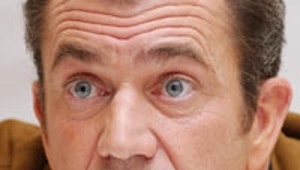 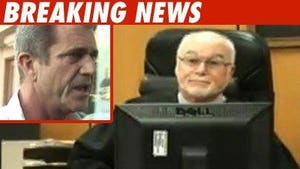