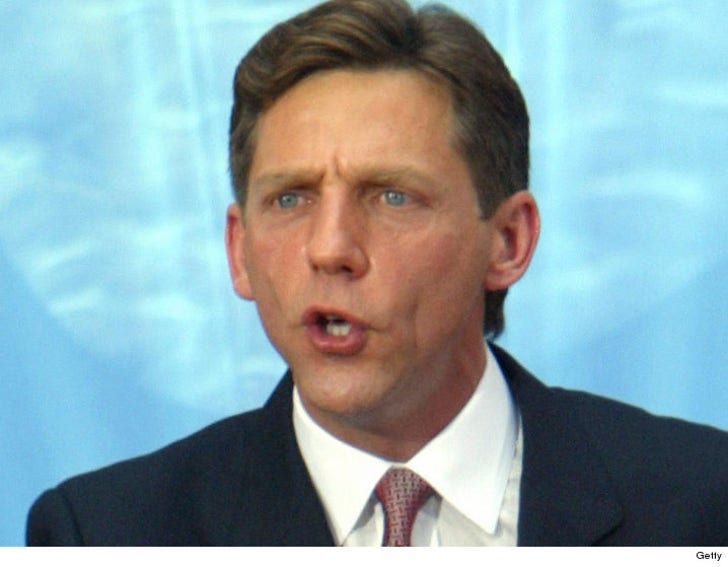 Scientology honcho David Miscavige had reason to fear a guy who threatened to kill him, because we've learned the guy was armed with ammo and pretended to be a cop.

According to a search warrant obtained by TMZ, Andre Barkanov had been convicted twice for impersonating a cop and he was undeterred, because when his home was raided in the Miscavige case, police found live ammo, a holster, badge holder and a magazine ... and we're not talking People.

As we reported, Barkanov allegedly made numerous death threats by phone, threatening to "assassinate" Miscavige. In one call Barkanov allegedly said, "I forgot to mention that we are going after you! ... all your people ... including your jagoff, motherf*****, c***sucker, David Miscavige, OK?"

He's been charged with a bunch of felonies. 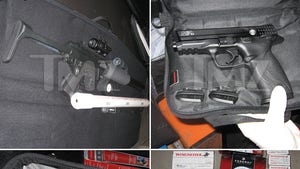