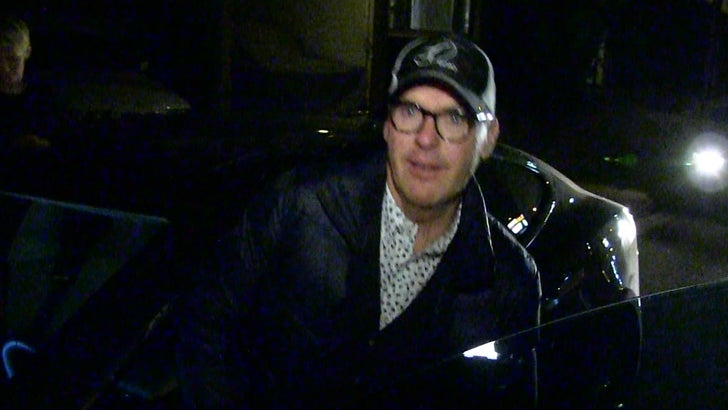 Michael Keaton should've been celebrating after his Pittsburgh Steelers yanked the Bengals' beating hearts out of their chests -- but, NO ... instead he was pissed about Antonio Brown's concussion.

We got Batman/Birdman leaving dinner at Giorgio Baldi in Santa Monica this weekend, and the only thing on his mind was Vontaze Burfict's illegal hit on the Steeler's superstar receiver in the closing minutes of that wild playoff game.

Superfan Keaton's reaction to Brown's injury? Check out his prognosis ... it ain't pretty.