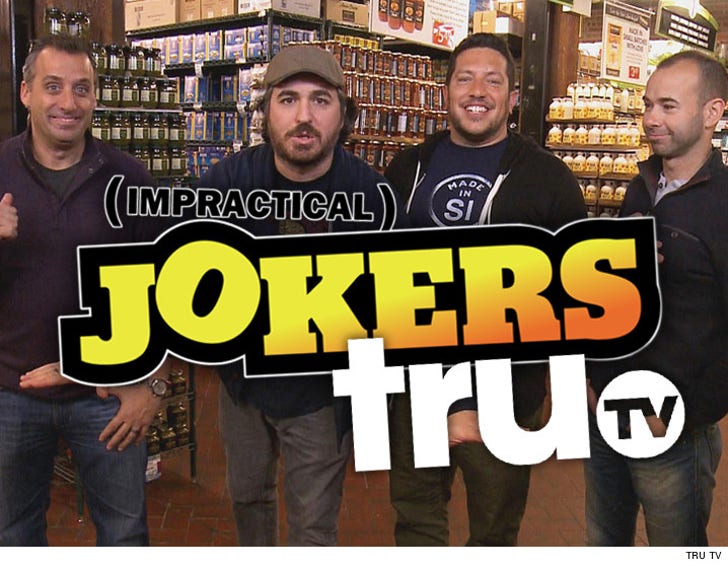 TruTV's hit show "Impractical Jokers" gets tons of laughs at the expense of a former crew member, but he doesn't want to be a punch line anymore ... not for free, anyway.

'IJ' fans are used to hearing Joe Gatto shout "Larry!" in the middle of their challenges. It's kind of an inside joke referring to a season 1 crew member named Larry Crisci﻿.

Larry is no longer with the show, but they still frequently use his name. In a behind the scenes video they call him "the man, the myth, the legend."

Well, Crisci's not flattered ... he's just filed a lawsuit against TruTv and the show's producers, saying they don't have his permission to use his name. He's demanding compensation, STAT. 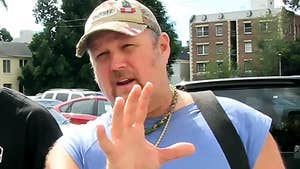 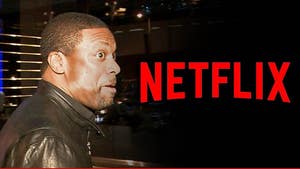