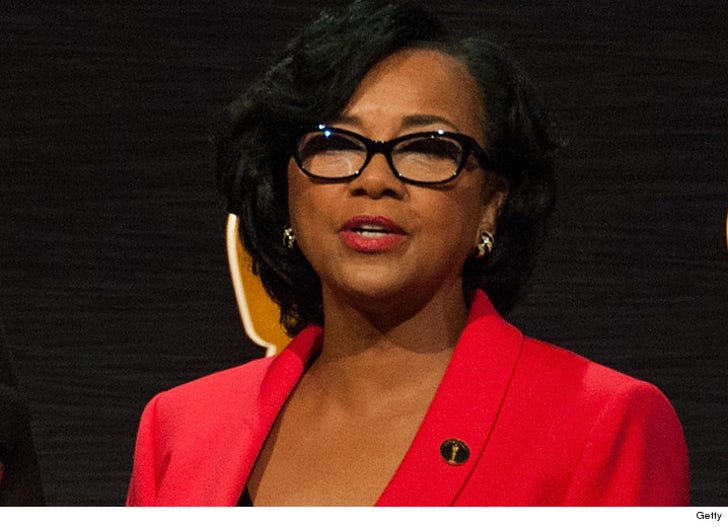 The President of the Motion Picture Academy has issued what feels like a frantic response to calls of boycott for the lily white 2016 Oscar nominations.

Prez Cheryl Boone Isaacs just announced her org will take "dramatic steps to alter the makeup of our membership." She says the Academy will conduct a review of its membership "in order to bring about much-needed diversity in our class of 2016 and beyond."

It appears the President -- the first African American ever elected to the position -- is reacting in part to calls for a boycott from Spike Lee and others. Jada Pinkett Smith went even further, saying the Academy has become irrelevant to African Americans and they should no longer beg for representation -- they should get validation from their own community and that should be enough.

Boone Isaacs says she is "heartbroken and frustrated about the lack of inclusion," adding, "In 2016 the mandate is inclusion in all ... facets: gender, race, ethnicity and sexual orientation."

She made it clear ... members of the Academy and beyond have expressed their frustration to her. 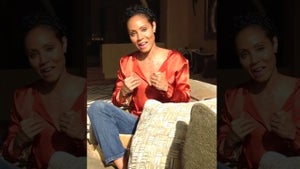