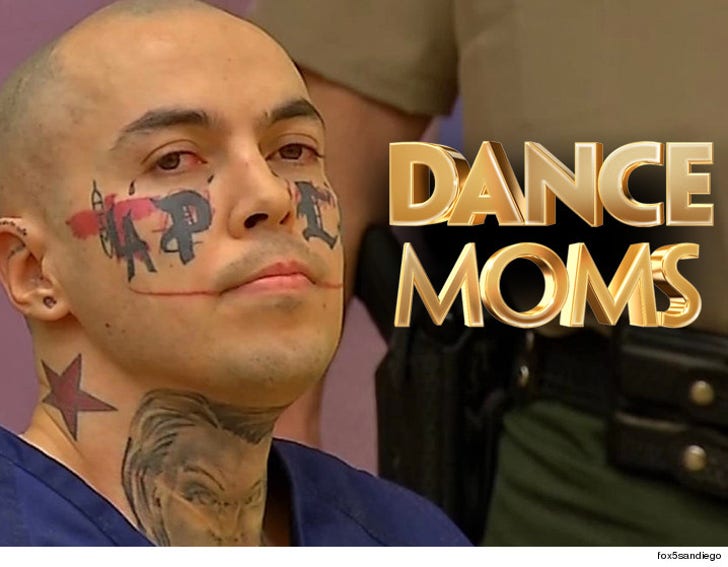 The man who freaked out a "Dance Moms" cast member just got sentenced to 3 years in prison.

Phoenix Sundown was sentenced by a San Diego judge on Tuesday for the September incident. As TMZ reported ... Sundown sent several packages -- which included an Elvis blanket, a coffee maker, a scrapbook and handwritten letters -- to an underage girl on the show.

None of the packages included explosives, but when the post office intercepted them ... the bomb squad was called in to destroy them, just in case.

Sundown was charged with 4 counts of distributing harmful matter to a minor. 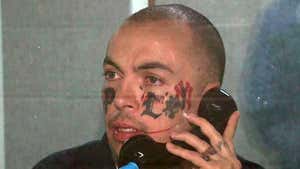 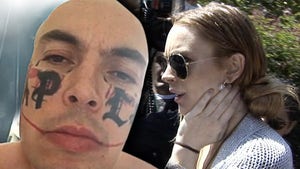