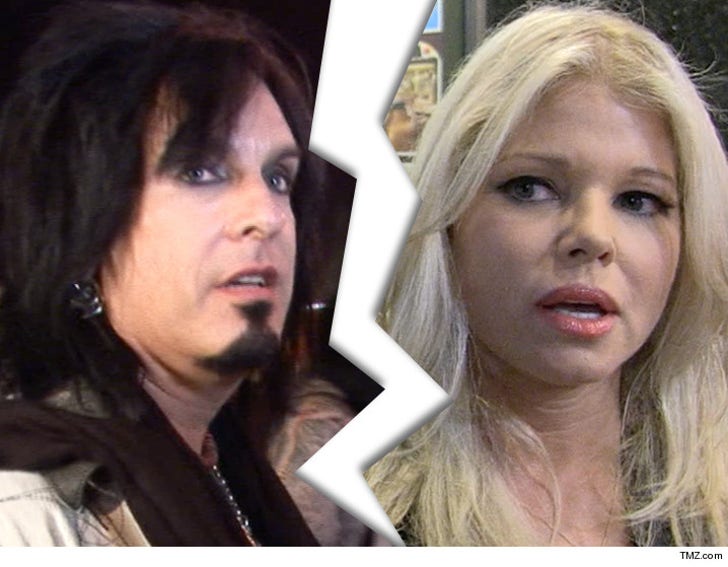 His famous ex-wife sure hopes so ... 'cause if he hits the $10 million mark, she stands to pull in a ton of money in child support ... this according to legal docs obtained by TMZ.

Sixx divorced former "Baywatch" actress Donna D'Errico ﻿almost 10 years ago -- but they have a minor child together ... and Nikki's still on the hook for child support payments.

If he hits the $10 million mark, Donna stands to get $252k per year ... not bad considering she claims she's only making $40k annually on her own.

Nikki just wrapped up his farewell tour with Motley Crue -- and it's a good bet he made some real money. 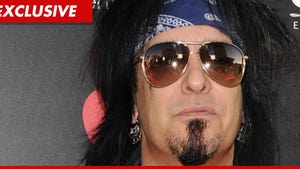