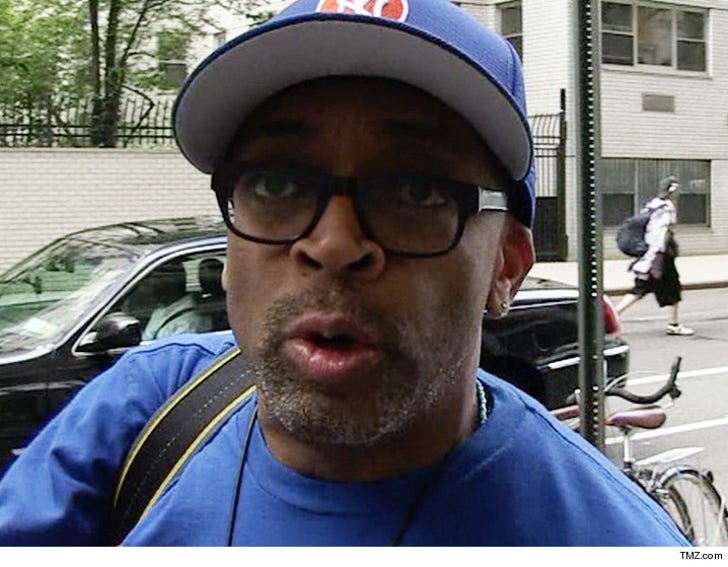 Spike Lee has corrected the media for reporting he was calling for an Oscar boycott.

Spike appeared on 'GMA﻿' and made it clear ... blasting the Academy for shutting out black actors and films and vowing not to attend the ceremony is NOT the same as calling for a boycott.

Lee said he and his wife would be at the Knicks game at Madison Square Garden the night of the Oscars, and everyone else can either attend or not ... not his business.

There were lots of reports Jada Pinkett Smith also called for a boycott, which she did not. She said it's time for African Americans to stop begging the Academy for acceptance and do their own thing in their own community.

As for Chris Rock, Spike's making no judgment on whether he should still host. 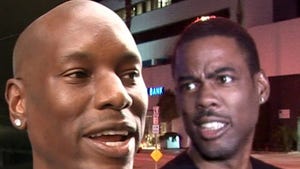