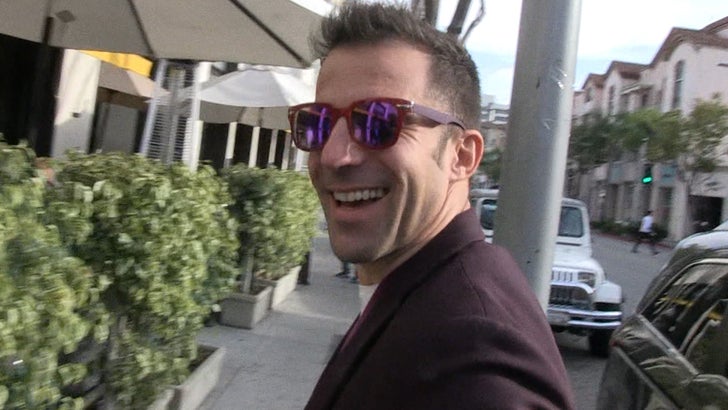 He's one of the greatest Italian soccer players ever ... and super rich so he can eat at the best restaurants in the world ... so we had to ask Alessandro Del Piero -- whatcha think of Olive Garden?

FYI -- ADP is a futbol god who led Italy to a World Cup victory back in 2006 ... and is widely considered one of the best players of his generation.

So, we put Olive Garden to the test ... and apparently, it's got the authentic stamp of approval!

Maybe he can double date with Kobe? 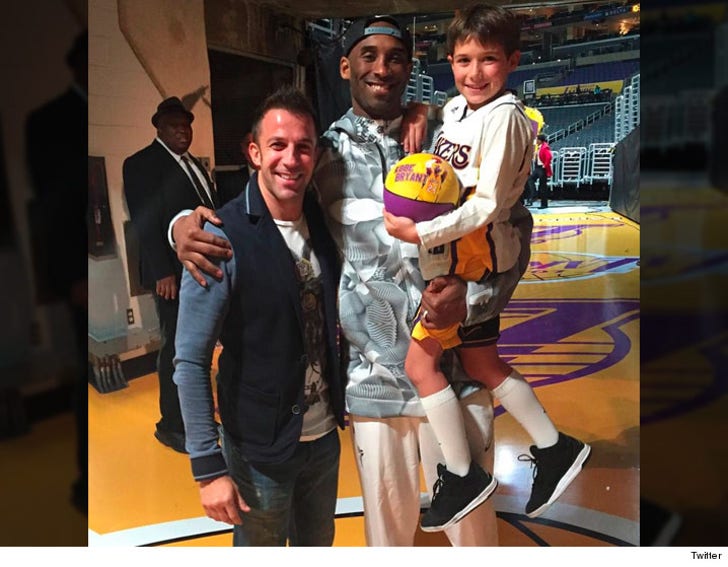 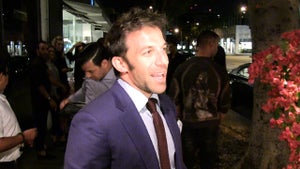 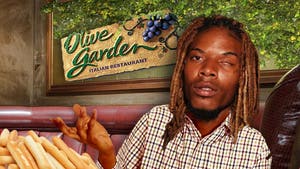 Fetty Wap -- Olive Garden Is Lucky I Paid Anything