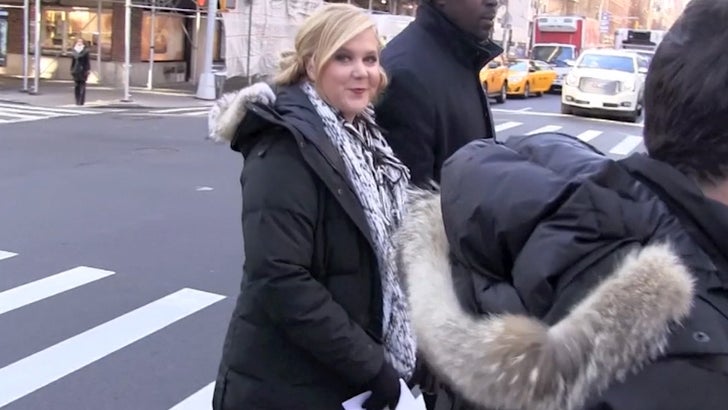 Amy Schumer is fighting back against 3 other female comedians who ripped her on social media for allegedly stealing their jokes.

Gotta hand it to her, Amy's plan to prove her innocence should boost ratings on her Comedy Central TV show too.

That's how ya bank on a conspiracy.

On my life, I have never and would never steal a joke. 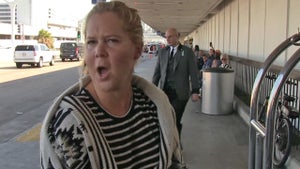 Amy Schumer -- I Would Never Steal A Joke From Patrice O'Neal