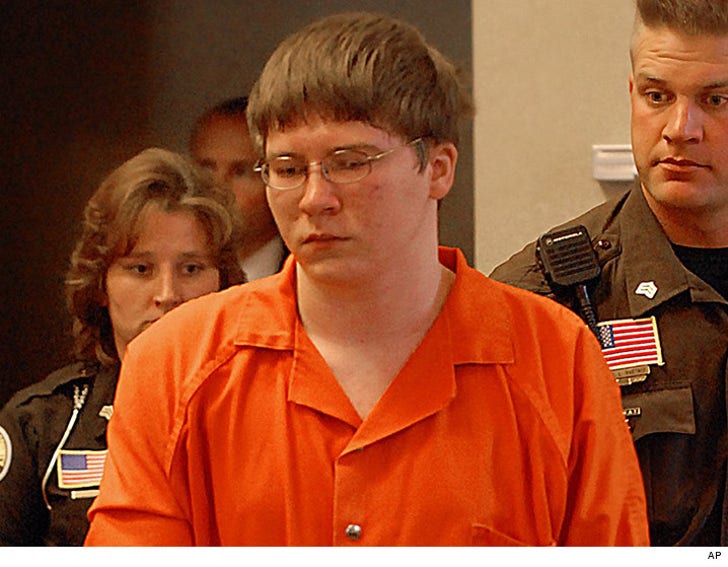 Brendan Dassey has been quietly moved from one prison to another.

A spokesperson for the Wisconsin Department of Corrections tells us inmate transfers are common ... but wouldn't elaborate.

Sources close to Dassey tell us the move was for several reasons -- one of which related to the convict becoming so high profile as a result of "Making A Murderer." 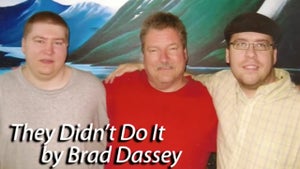