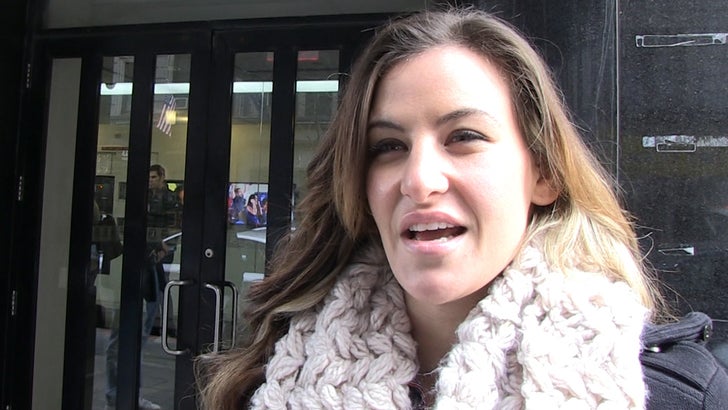 In fact, when asked if they would ever be able to patch things up -- Tate told us, "Hell no. Definitely not."

On the flip side, Tate says she LOOOVES Holly Holm -- the woman she's set to fight at UFC 197 ... and says the two have already agreed to get beers after the fight.

We asked if it was gonna be hard punching someone she actually likes in the face -- ya gotta hear her answer. 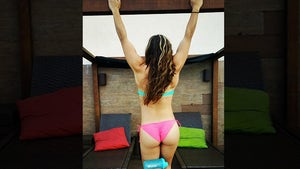 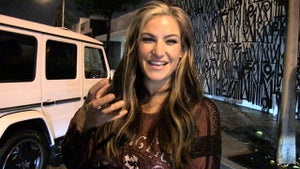