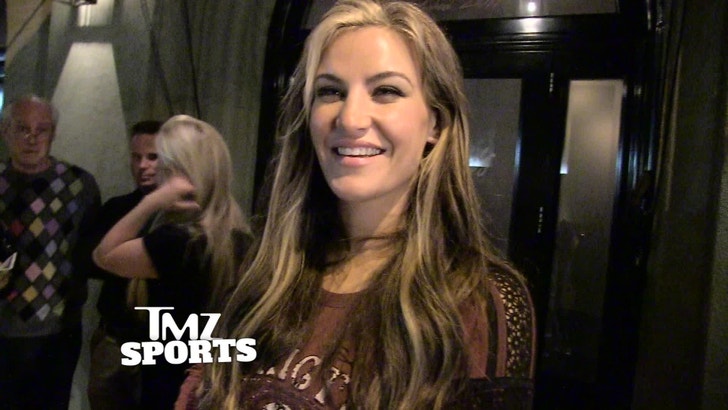 Smells like the rivalry between Miesha Tate and Ronda Rousey is about to get even nastier -- with Tate blasting Ronda for her body odor.

Tate -- coming off another UFC victory in September -- was out in L.A. this week when we asked if B.O. was an issue in the world of female fighting.

And that's when Tate went after Rousey ... blasting the UFC champ for offending her olfactory system both in and OUT of the octagon.

FYI -- Rousey has beaten Tate both times they've fought in the UFC. 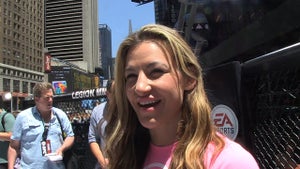 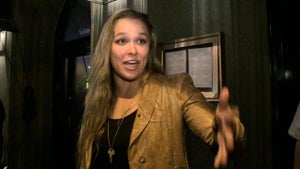 Ronda Rousey -- I Want to FIGHT Bryan Caraway ... He Deserves an Ass-Kicking 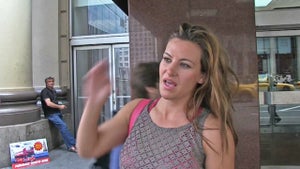 Miesha Tate to Ronda Rousey -- I WANT TO BREAK YOUR JAW