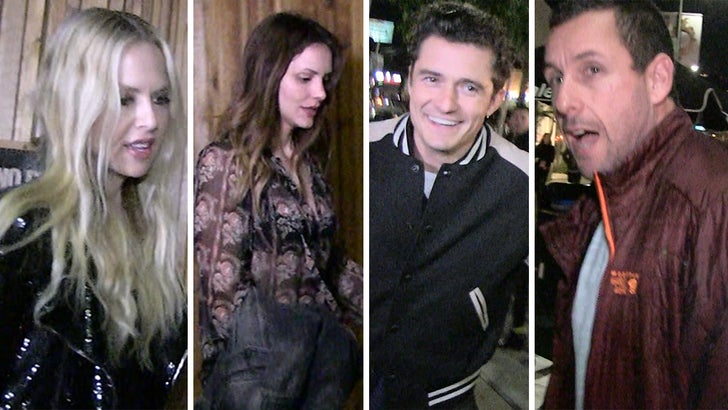 Hollywood was oozing with stars last night ... thanks to Heather Parry -- a film and TV producer and Head of Happy Madison Productions -- who threw herself a celeb-filled birthday party at The Nice Guy.

Machine Gun Kelly also made a loud appearance ... but no word on if he was on Heather's roster. 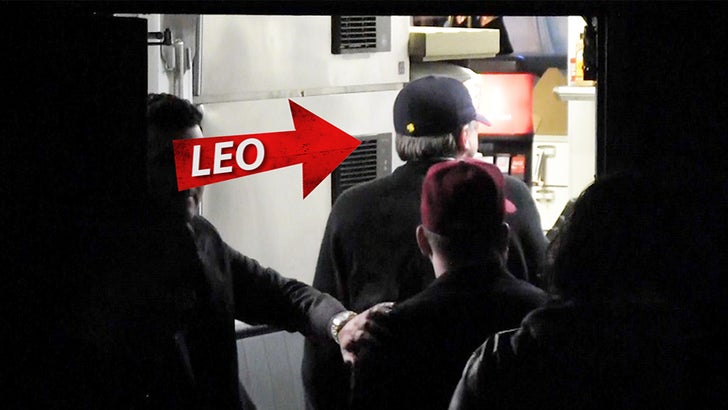 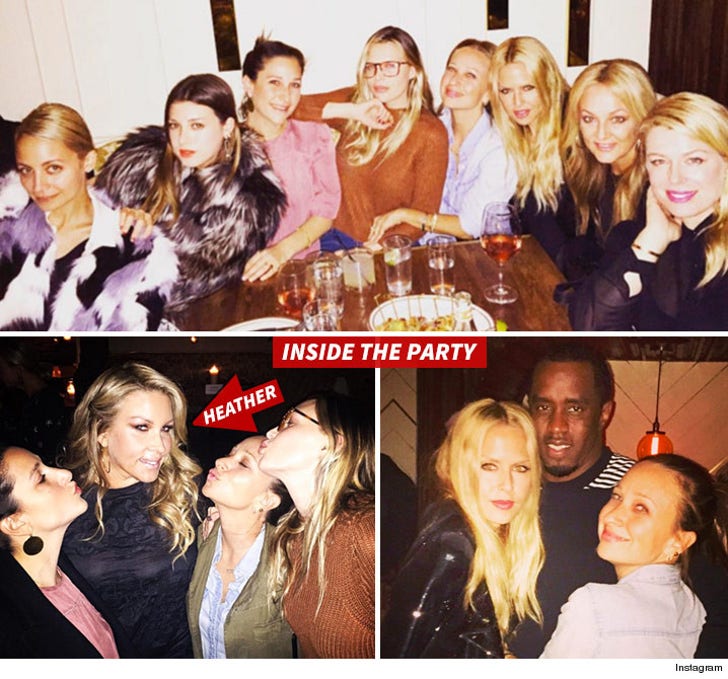 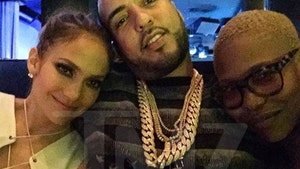 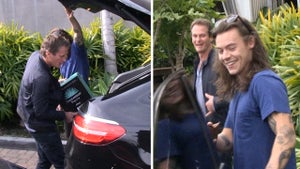