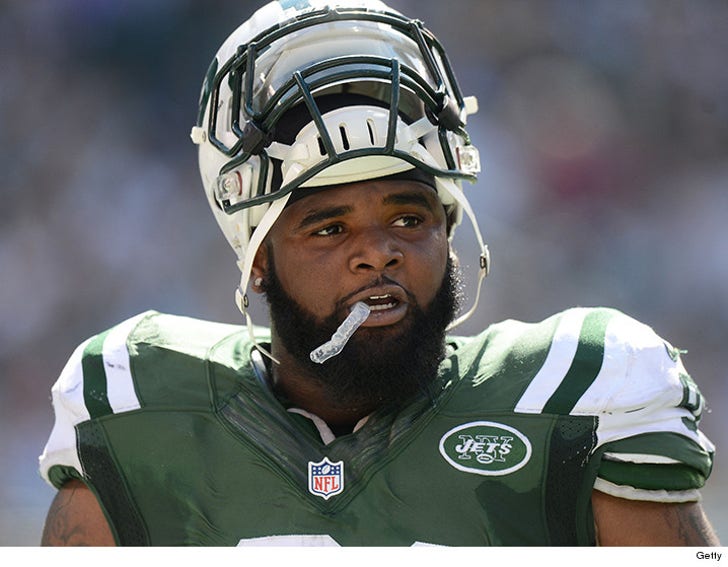 NY Jets superstar Sheldon Richardson has pled guilty in his Bentley speeding case -- but he won't do any jail time as long as he keeps his nose clean for the next 2 years.

Richardson was pulled over near St. Louis back on July 14th after cops say he was going 143 mph in his Bentley -- and blew through a red light.

In exchange he was sentenced to 2 years probation -- along with 100 hours of community service.

Rosenblum tells us the court has agreed to wipe the whole thing off his record if he completes the probation without incident.

Sheldon has vowed to turn his life around -- and at a recent charity event told the crowd, "I was negative in the community ... I'm gonna change." 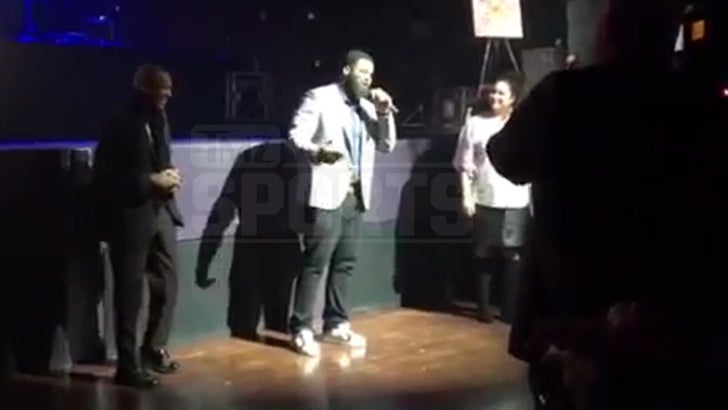 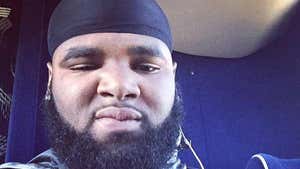 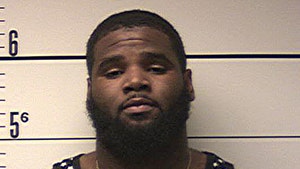