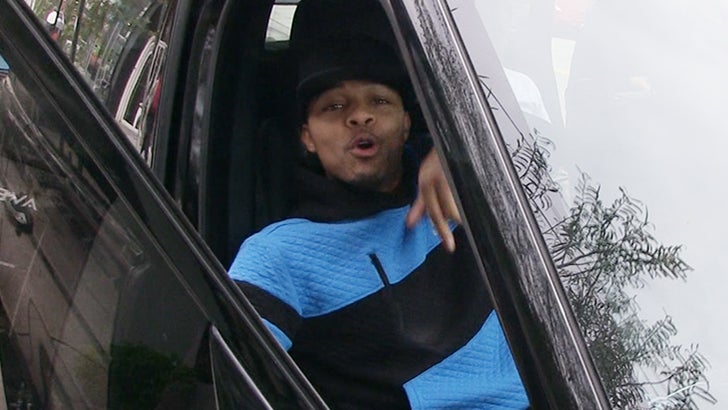 TMZ Sports pop quiz ... did you know they actually made a sequel to the 2002 fantasy basketball film "Like Mike"?

We didn't think so.

Someone who does remember? Shad "Bow Wow" Moss -- star of "Like Mike" -- who says the direct-to-video "Like Mike 2: Streetball" failed for one HUGE REASON ... he wasn't in it.

Bow Wow was out in L.A. when he threw shade ... and when you look at the box office success of the first film ... you can't really disagree with the guy. 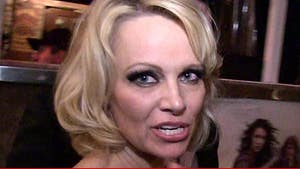 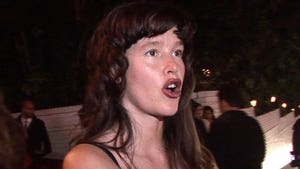