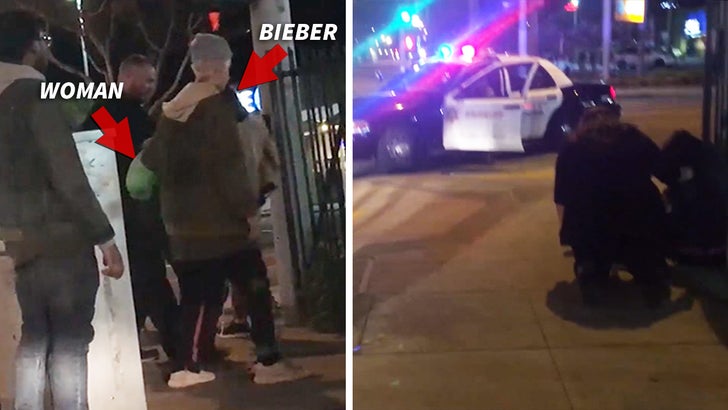 Justin Bieber literally helped a little old woman get across the street ... after she was involved in an alleged hit-and-run accident.

Bieber and his pals were bar hopping Wednesday night -- leaving The Nice Guy in WeHo for Warwick -- when law enforcement sources tell us his crew passed a woman shouting in the street.

They pulled over to help -- we're told Biebs tried to console the woman while his friends flagged down cops. She told officers she simply fell down, but several witnesses say a black SUV sped away and it appeared to be a hit-and-run. The lady refused medical attention when ambulances arrived.

Justin's got a knack -- he also raced to aid Floyd Mayweather's kids after they were in a car accident. 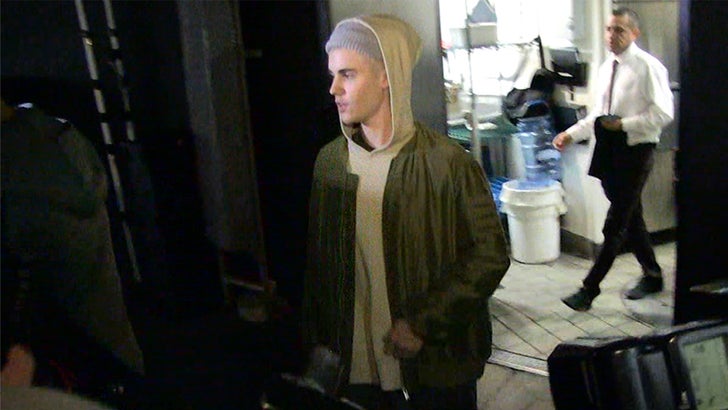 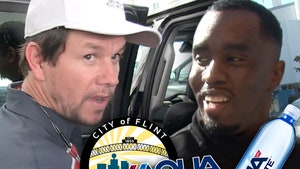 Mark Wahlberg & Diddy -- Water Heroes to the Rescue In Flint 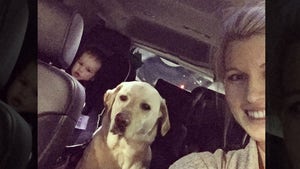