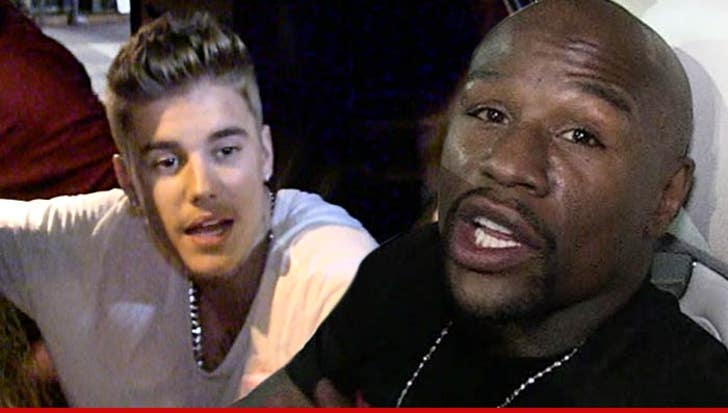 Justin Bieber was a full-on good Samaritan Sunday ... rushing to the aid of 3 of Floyd Mayweather's kids who were involved in a bad car crash.

Here's what we know. Floyd was on the red carpet Sunday afternoon for the BET Awards when he got word his kids were in a bad crash in L.A. Floyd happened to be on the phone with Bieber at the time and told the singer how bummed he was that he was on the red carpet and not there for his kids.

Bieber happened to be in an SUV not too far away from the crash and jumped into action, racing to the scene.

Biebs told the cops he was friends of the family and wanted to check on their well-being.

We're told it was a multi-vehicle collision ... several cars and a motorcycle. The kids were not seriously injured -- one had a busted lip -- and Bieber tried comforting them by playing his new music for them.

Bieber was then allowed to put the kids in his SUV and drove them to Floyd ... then returned to the accident scene to inform cops the children were with the boxer. 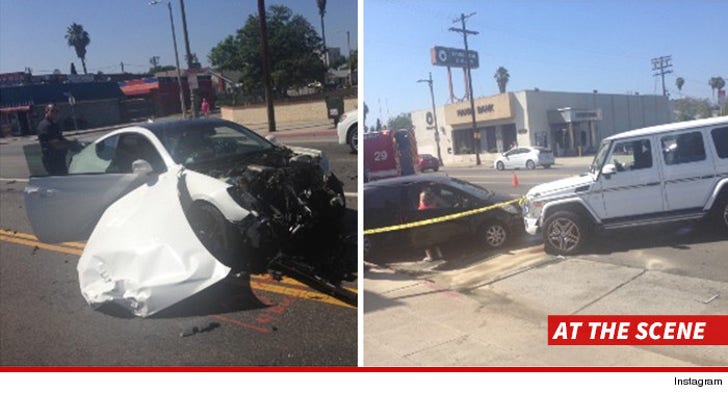