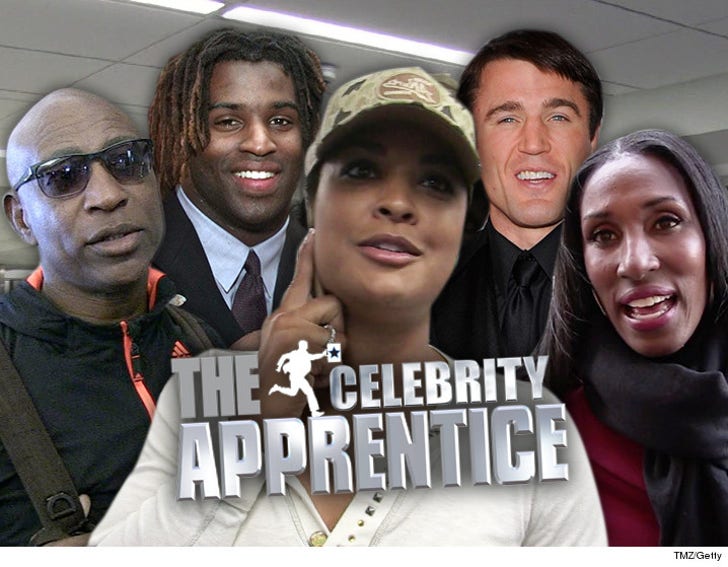 The cast of the new 'Celebrity Apprentice' has just been announced -- and it's packed with star athletes who will battle it out for Arnold Schwarzenegger's approval ... including 2 ex-NFL players. 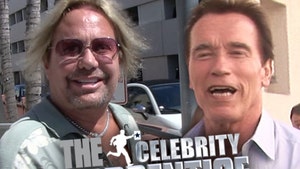