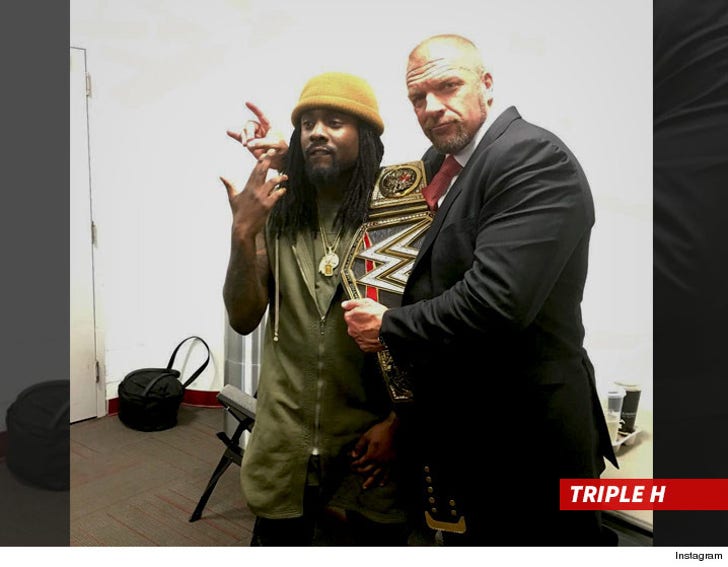 Wrestling superfan Wale is back in the fold with the WWE after almost 2 years of feeling "blackballed" ... and celebrated backstage at "Monday Night Raw."

The rapper got to hang out and take pics with Triple H, The Rock and even Vince McMahon during the Miami event this week -- a huge shift in his relationship with the WWE.

Wale used to attend pro wrestling events all the time, but in the past he's told TMZ Sports he's felt frozen out since he fought with a heckling WWE fan. He says the cold war started to end when he recently got chummy with some WWE higher-ups.

Fast forward to Monday when Wale finally scored backstage access, and now he's aiming even higher -- "I actually want to work there and I don't know if [Vince and Triple H] heard about good Wale or bad Wale. Or if they even know what a Wale is."

For the record, a WWE rep says there was never any official ban ... but clearly things have changed a lot since 2014. 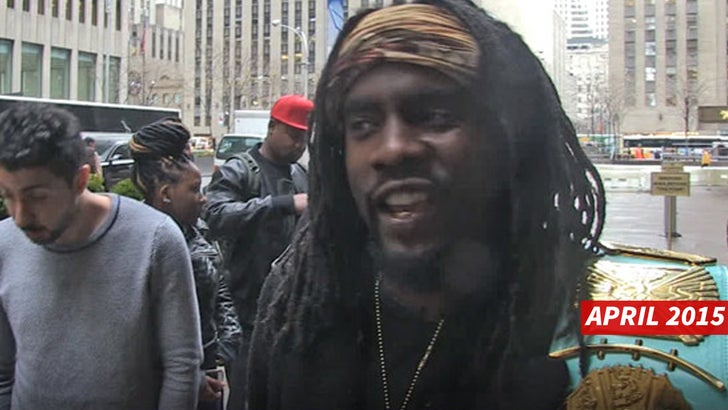 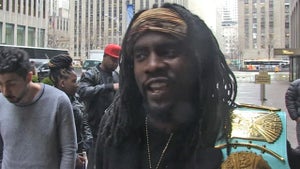 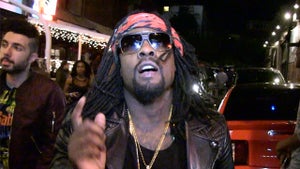