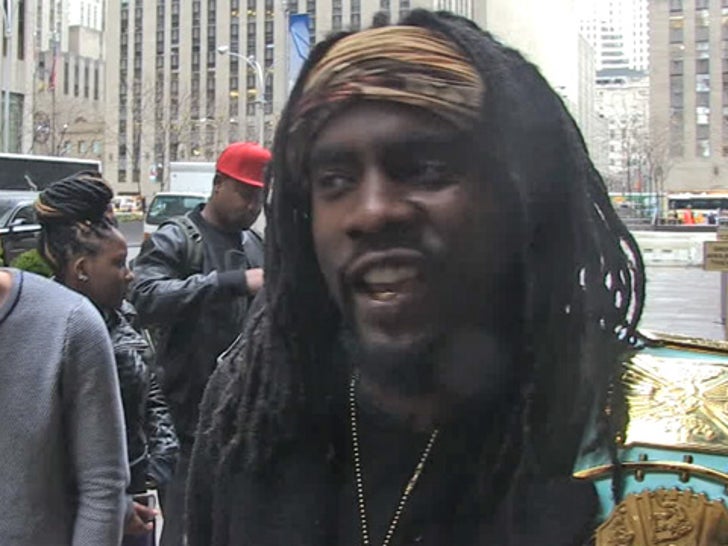 Rap superstar Wale believes he's been "blackballed" by the WWE over an incident last year -- but he's begging the organization for a 2nd chance ... and tells TMZ Sports he's willing to do anything to bury the hatchet.

Wale believes he's been on Vince McMahon's bad side ever since he got into a fight with another fan at "Monday Night Raw" back in March 2014 ... a fight first reported by TMZ Sports.

But Wale -- who's a HUUUUUGE wrestling fanatic -- says the friction between himself and the WWE is killing him ... and he wants to make things right.

Wale says he has nothing but respect for Vince, Triple H and the rest of the gang -- and says he wants an internship with WWE to learn from the best in the business.

"I think me and Triple H should talk ... I think we could help each other." 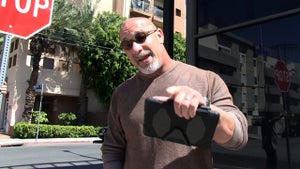 Bill Goldberg -- My Son Will Never Join WWE ... I Forbid It! 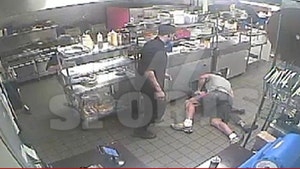 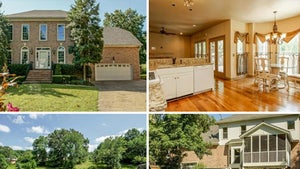