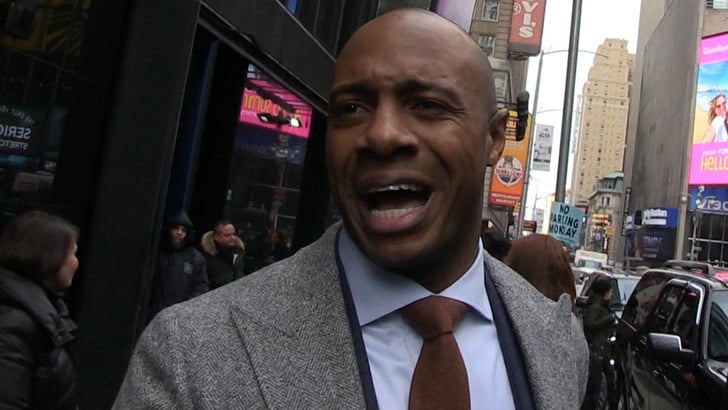 Duke basketball legend Jay Williams has a message to his fellow Blue Devils -- DON'T FREAK OUT!!!

With Duke in its worst slump since 2007, we asked Jay if Coach K's involvement with Team USA is taking his focus away from college basketball.

Williams -- who was in NYC promoting his new book -- not only shot down that theory, but says Team USA has made Coach K even MORE of a force ... because now he's connected to guys like LeBron and Kobe and "that's what kids wanna see."

Bottom line -- "It's one down year ... have you heard about the class coming in next year? #1 recruiting class in the country. He'll be just fine." 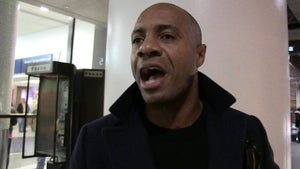 NBA's Jay Williams -- Back Off LeBron ... All Athletes Should Protest Injustice (VIDEO) 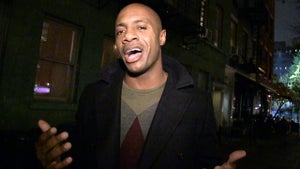 Ex-NBAer Jay Williams -- I Can Explain Bball Defeat ... What Had Happend Was (VIDEO)