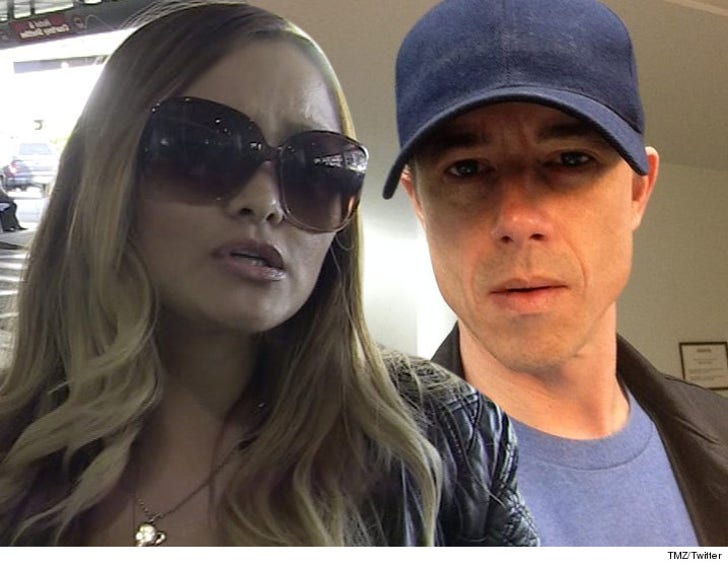 Tila Tequila is not mentally stable enough to continue calling the shots for her daughter ... according to the kid's father.

Thomas Whitaker is fighting for full legal custody of 1-year-old Isabella, and wants to make all decisions for the little girl. He claims Tila has delusions of grandeur ... such as believing she's God.

He's also requesting some new ground rules: no booze for Tila 24 hours before she gets Isabella and while she has her -- plus, no bad-mouthing dad.

This is a first step for Whitaker, who says he ultimately wants physical custody too because his daughter would just be safer in his care.