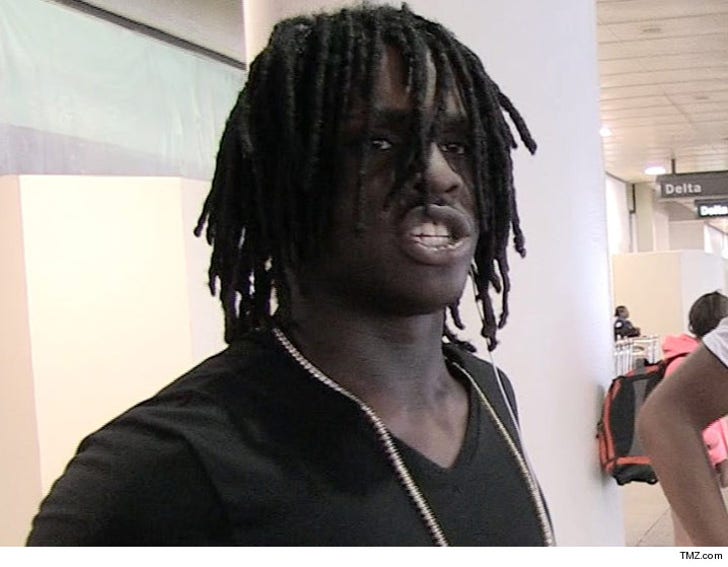 Chief Keef endangered the lives of 3 female college students who say they've been forced to flee their crib after Keef sent his 1.11 million Twitter followers on the attack.

Keef's tweet on Friday instructed his followers to "throw eggs and s**t in a bag and rocks and all that at this address." The tweet included the address of a Minneapolis area home.

One of the 3 women who lives there tells TMZ she was terrified when dozens of people surrounded the house, taking pictures and videos. Although it appears no one threw stuff, they did shoot videos ... some of which Keef reposted.

The women say they're innocent victims because it appears Keef's real beef is with a previous renter. Still, the damage is done -- they no longer feel safe because of all the people hanging around outside. They're no longer staying there, and are actively searching for a new place.

They've reached out to Chief Keef to get him to pay for their relocation, but haven't heard back from him. They'd rather not sue, but in the meantime they're trying to scrounge up the money on their own.

Keef's peeps haven't gotten back to us either. 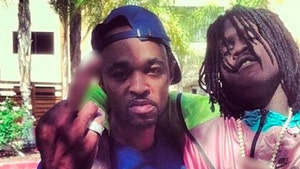 Chief Keef -- Fatal Shooting Was Not at MY Marijuana Dispensary 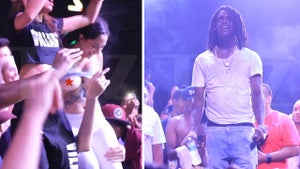 Chief Keef -- Gets Flashed By Fan ... Forgets Everything!! (VIDEO)