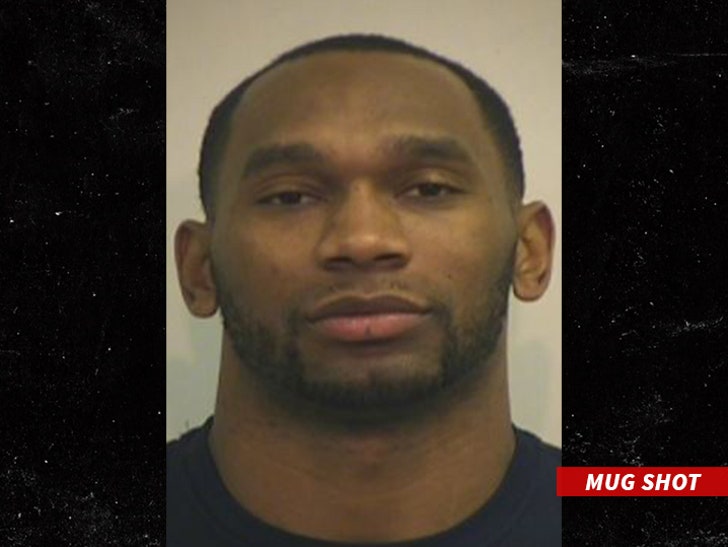 Ex-Dallas Cowboys running back Joseph Randle has been arrested again -- after an attempt to crash at his ex-girlfriend's Texas home early this morning went terribly awry.

Cops say Randle was driving through Irving County on his way to Kansas -- when he stopped at his ex-GF's home around 3 AM and asked if he could sleep there for a while.

But officials say he was REJECTED from the home -- and the people inside called police.

When cops arrived, they ran a check on Randle and found he had a warrant out for his arrest stemming from a speeding charge ... so, he was arrested and taken into custody.

It's been a rough couple of years for the 24-year-old -- who was arrested for jacking cologne and undies from a Dallas mall in 2014 and then popped for assaulting a cop at a casino back in November. 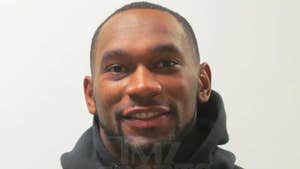 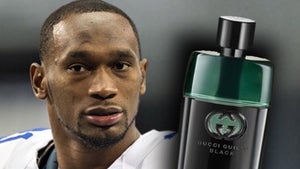