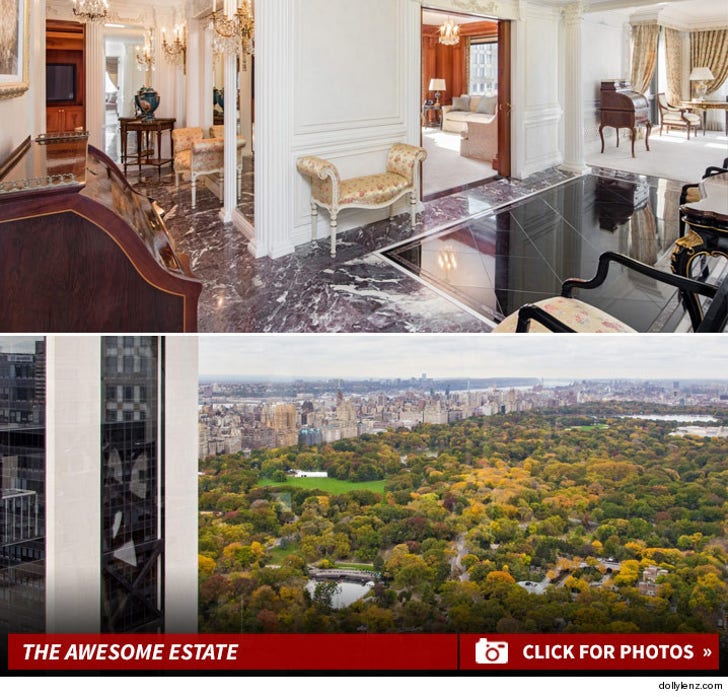 Cristiano Ronaldo could be MOVIN' ON UP ... 'cause the soccer superstar is interested in buying a $23 MILLION pad in Trump Tower ... several floors above the one he already owns.

Ronaldo moved in to the legendary NYC building back in August -- dropping $18.5 million for a 2,500 square foot apartment.

But that was before an even bigger apartment became available -- the insanely awesome 3,700 square foot crib that Donald Trump's parents used to live in back in the day.

We're told TONS of people have been inquiring about the spot -- located on the 63rd floor (with kickass views of Central Park and the city) -- and one of the interested parties is Ronaldo ... whose people have already contacted realtors for a walkthrough.

We're told competition for the place is already heating up -- with several high profile people in the running.

And get this ... no matter who buys the place, we're told the buyer will ultimately have to be vetted by the board -- which is headed by Donald himself! But since Ronaldo is already in the building, it seems he should have nothing to worry about. 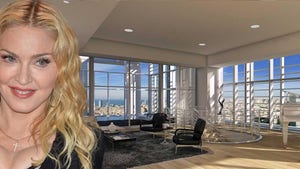