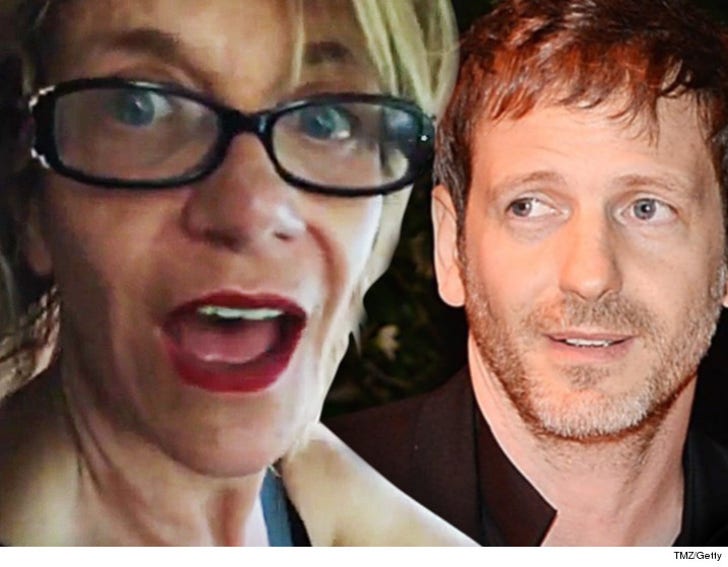 Kesha's mom did not engage in a smear campaign against famed producer Dr. Luke -- his lawsuit which claimed that has been dismissed.

A judge in NY State tossed the case on Wednesday. This legal battle's been going on since October 2014, when Luke sued Pebe Sebert, saying she fueled Kesha's anger over her contract with Luke. He also claimed Pebe attempted to extort him if he didn't let Kesha out of the deal.

The judge dismissed the matter for a few reasons -- including jurisdiction issues and because Luke's lawyers couldn't prove Pebe had "control" over Kesha.

However, Luke has a backup plan: He filed a similar suit against Pebe in Tennessee, which is still active.

Luke and Kesha's lawsuits against each other are also ongoing. Kesha and her attorney Mark Geragos will be in court later this month as she fights to get out of her contract. 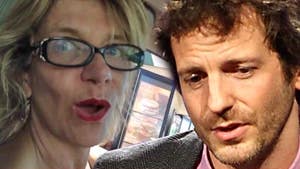